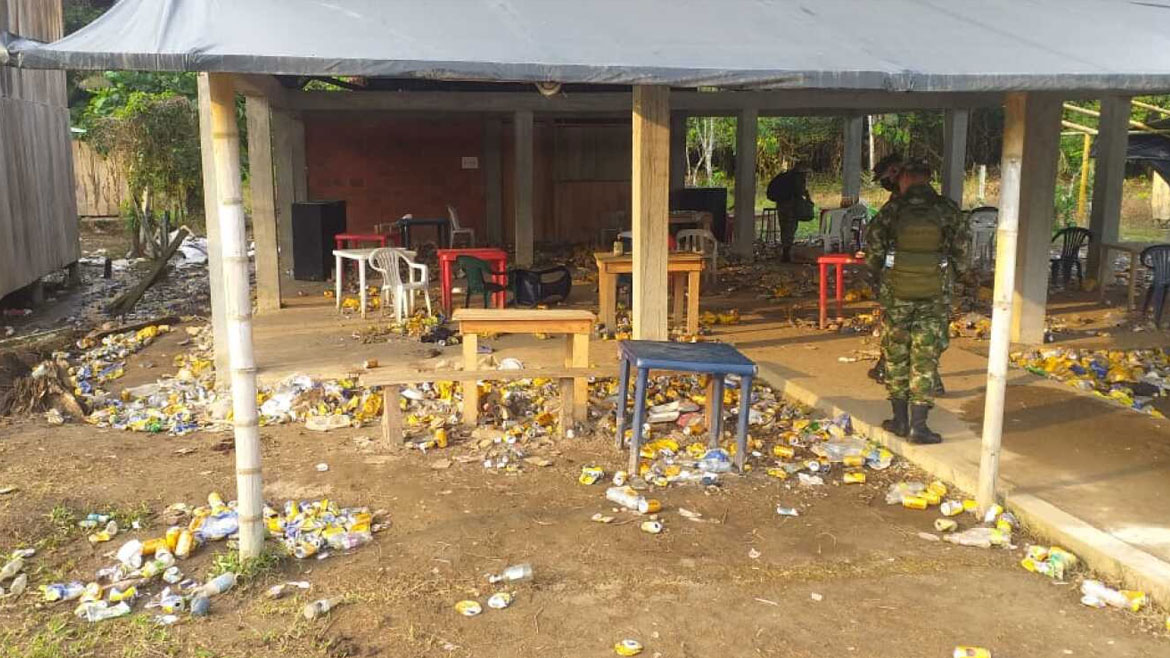 The human rights offices of the United Nations (UN) and the Organization of American States (OAS) called for investigations into a recent military operation in which 11 people were killed.

The Inter-American Human Rights Commission (IACHR) of the OAS on Wednesday rejected the attack on Alto Remanso, a hamlet in the southern Putumayo province, on March 28.

The UN’s human rights office in Colombia recommended that “all disciplinary and criminal measures be taken to prosecute and punish those responsible for what has occurred” in Putumayo.

The international organizations additionally asked for the protection of journalists who were being attacked on social media by a presidential candidate and the director of government-loyal weekly Semana.

We urge authorities to adopt prevention, protection and reparation measures for the community, including protecting the life and integrity of witnesses. We call for the protection of investigative journalists who are being attacked for their publications about Alto Remanso.

Defense Minister Diego Molano and the commander of the National Army, General Eduardo Zapateiro, have insisted that the killed civilians were members of drug trafficking group “Border Commandos.”

The authorities’ claim has been contradicted by news media and community organizations that told the IACHR “that the bodies identified so far correspond to members of the indigenous and peasant communities of the region.”

The organizations also indicated that there are several people from the communities who are missing to date; information that, according to the State, is pending verification. In addition, the Commission received information about an alleged denial of medical assistance requested by the affected persons.

The Americas investigator of Human Rights Watch, Juan Pappier, said at least four of the 11 people who were killed in the operation were unarmed civilians, according to evidence.

The Prosecutor General’s Office has said that it crated a team of 29 investigators to determine what exactly happened in the operation that allegedly sought to capture or kill “Buno,” a commander of the Border Commandos.

Opposition parties called Molano to congress in an attempt to oust the controversial minister over his second alleged crime against humanity since taking office last year.

According to the UN, which visited the village, military units opened fire on the hamlet while 30 to 50 people, including children and women, were in the bazaar” that was organized to gather money to construct road from the village to nearby farm.