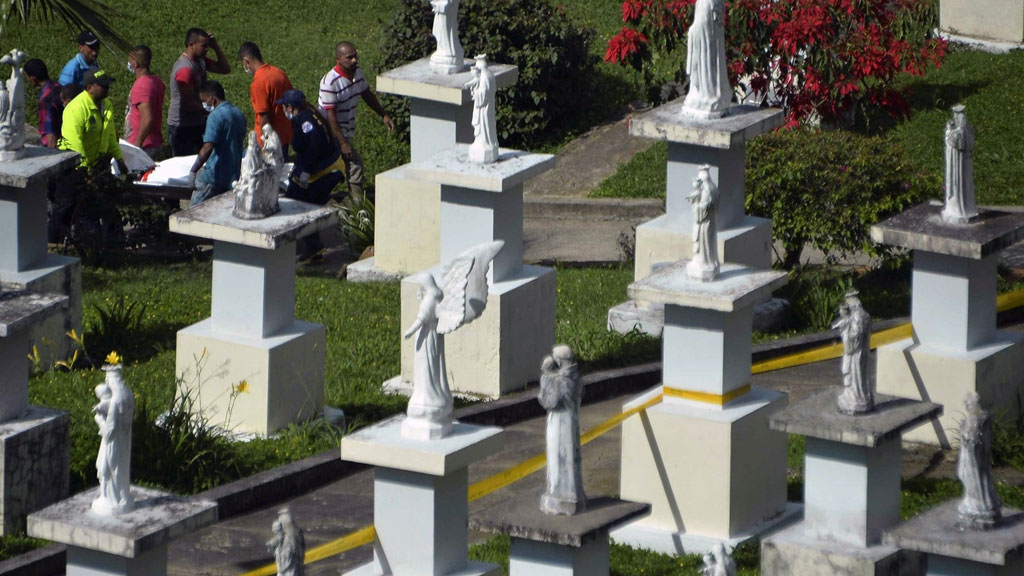 A false alarm about a pending flash flood caused panic on Wednesday in Salgar, the West Colombia town that lost at least 78 of its inhabitants when hit by an avalanche on Monday.

The panic broke out around 11AM when rumors spread about the overflowing of a nearby creek.

The rumor came less than three days after an avalanche and flash flood hit the town, killing at least 78 of its residents while leaving approximately 100 locals missing.

Some of the already traumatized residents fled uphill while others fainted or suffered panic attacks, fearing their lives were in danger for the second time in three days.

The national disaster prevention and attention agency, which is still recovering bodies from the rubble of the devastated town, called for calm, securing the residents they were in no imminent danger.

Eventually the town’s residents calmed down and locals resumed their activities.

“There exist no more possibilities of finding people alive. What follows in surrendering bodies to their families,” said Marquez.

Amid the suffering and panic that has hit the unfortunate town, one small ray of light appeared when the story surged of an eight-month-old baby that had been found alive in the rubble.

After receiving medical attention, the baby was released from hospital. Tragically, the baby will have to grow up orphan as all his 14 family members died in the disaster.

Colombian President Juan Manuel Santos, who visited the towns hours after the disaster, has promised alternative and free housing for the approximately 800 locals who lost their homes in the flood.