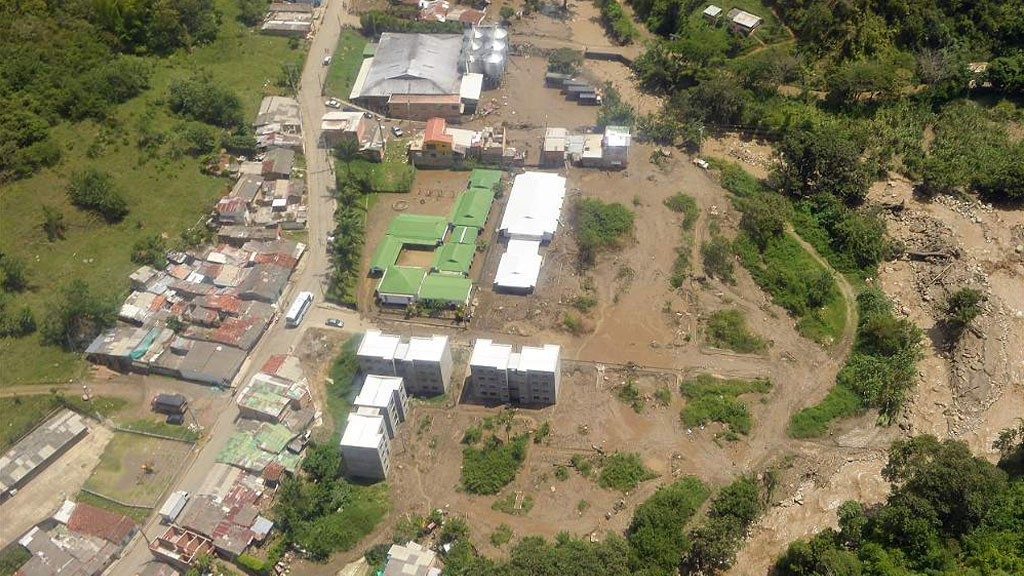 Some 200 people were reportedly still missing Monday afternoon after a flash flood hit a town in northwestern Colombia. Authorities have confirmed the death of 48 locals while 37 were injured.

According to the Governor’s Office of the Antioquia province, heavy rains forced a river flowing through the town of Salgar to flood, sweeping away everything in its path.

The mayor of Salgar, Olga Eugenia Osorio, told radio station RCN that a smaller village in the municipality, Santa Margarita, has been “erased from the map.”

The disaster happened around 3AM on Monday morning when most residents of the town and its surrounding villages were asleep.

According to newspaper El Espectador, some 200 people are still unaccounted for. President Juan Manuel Santos, who had flown to Antioquia to meet with local authorities over the disaster, said that “we don’t know how many people are missing.”

“We don’t even know the dimension of the disaster. It could be there are many dead near the shores [of the LIboriana river]. It is very difficult to access” the area, according to the town’s mayor.

The National Disaster Prevention and Attention Unit was put in charge of the operation, while Santos declared a public calamity to adequately attend the disaster and vowed all necessary aid for survivors.

According to the president 15 water trucks were in the area to make sure survivors of the disaster had access to drinking water, claiming another 10 would arrive “shortly.”

Santos also said he had ordered the immediate delivery of 500 food kits and other kind of humanitarian aid, promising victims would receive “all our support.”

However, the Colombian branch of the Red Cross and the disaster unit decried that by the afternoon no aid had arrived in the town/

According to local media, some 166 rescue workers are in the area trying to help the local population.

The town of Salgar lies alongside the Liboriana river, one of many rivers that feed the Cauca river, the country’s second largest. 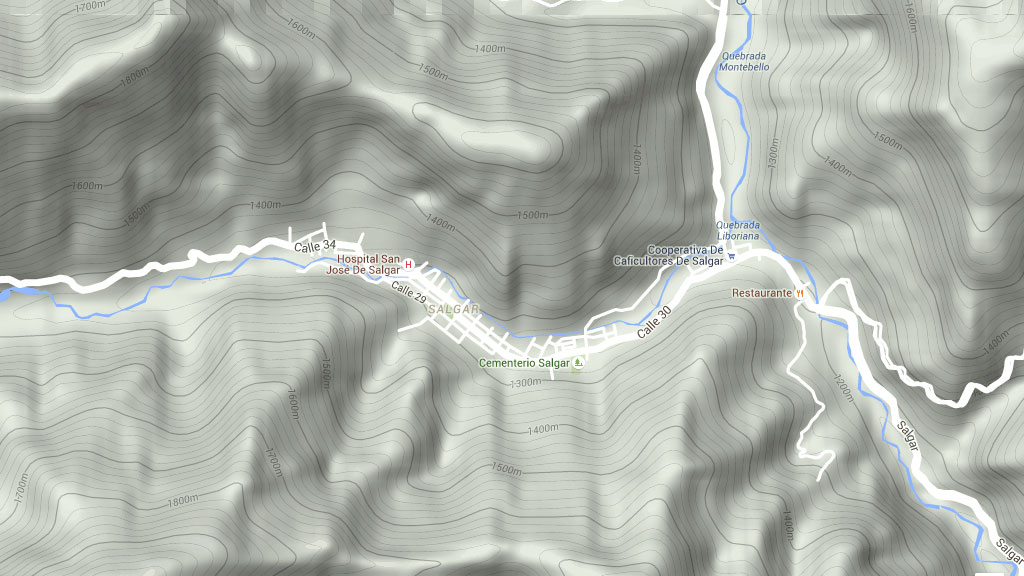