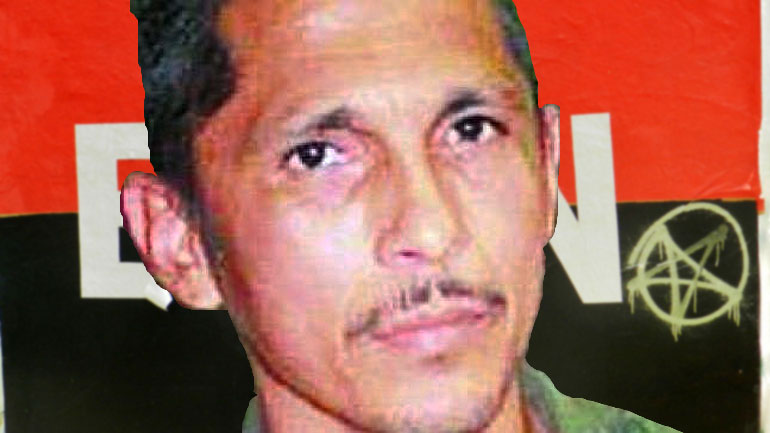 A member of the national leadership of rebel group ELN was killed in a military offensive in the north of Colombia on Sunday, according to authorities.

The commander of the ELN’s Dario de Jesus Ramirez fighters unit, known by his nom de guerre “Marquitos”, was killed Sunday in a rural part of Remedios, a municipality in the northeastern Antioquia province.

The blow was confirmed by President Juan Manuel Santos who said security forces had killed the commander of the Dario Martinez [sic] front on Twitter.

Outgoing Defense Minister Juan Carlos Pinzon congratulated the security forces for the blow dealt to the ELN, Colombia’s second largest rebel group while addressing some 400 policemen in the capital Bogota.

According to the commander of Colombia’s National Police, Rodolfo Palomino, Marquitos was a key ringleader in the ELN’s local involvement in the extortion of local miners.

Marquitos was also suspected of being behind the 1999 bombing of an Avianca flight from Bucaramanga to Bogota. In that attack, all 46 passengers and the crew were killed.

The government announced peace talks with the ELN in June, five days before the reelection of the president, but has failed to formalize these talks in the year that followed.

As exploratory talks continue, both parties have continued to carry out attacks as they have been since 1964, the year the rebel group was founded.