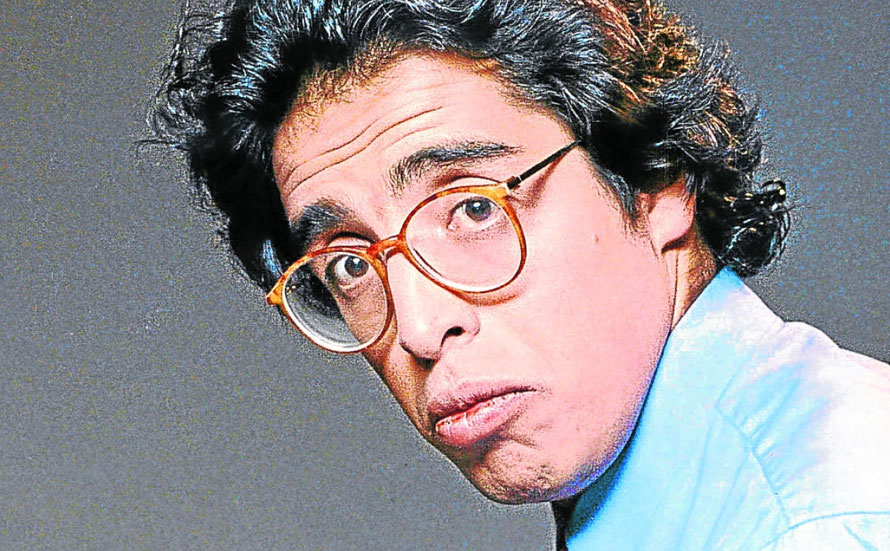 Colombia’s top administrative court on Wednesday ruled that the state was responsible for the 1999 murder of Jaime Garzon, one of the most popular political satirists at the time.

While Garzon was murdered by assassins belonging to paramilitary organization AUC, they were able to do this thanks to the active collaboration of a former National Army colonel and the now-defunct DAS intelligence agency.

The killing of who could best be compared to Colombia’s Jon Stewart sent a shock-wave through Colombia as the journalist and comedian was one of the most popular television personalities at the time.

According to the state council, state forces were involved in the killing to such an extent that the state must pay $235,000 to Garzon’s family for damages.

Former Colonel Jorge Eliecer Plazas was arrested in 2014 for playing a key role in the planning and execution of the killing.

Former DAS executive Jose Miguel Narvaez, allegedly a full-on AUC member at the time, is currently on trial after being accused of having urged AUC chief Carlos Castaño to carry out the killing.

Several other army generals have been implicated in the killing, but have yet to be called to court.

The life and murder of Jaime Garzon

Garzon, 39 at the time of his death, was shot five times while traveling to work at a Bogota radio station on August 13, 1999, and died instantly. Two assassins pulled up next to his vehicle on a motorcycle as he was stopped at a traffic light and fired at near-point blank range.

There have been various speculations around the motive for the slaying due to Garzon’s political activities, and it has long been suspected that Colombia’s security forces were involved. His death was met with outpourings of grief including an estimated 85,000 in attendance at his funeral along with condemnations from across the political spectrum.

Garzon, a comedian, lawyer, politician, and journalist was beloved across Colombia for his scathing satire of Colombian politics, and his actions to promote peace and a better culture in Colombia. He acted as an intermediary between guerrillas and the government to negotiate the release of hostages.

He had an early political career as the mayor of Sumapaz in 1988, an underdeveloped rural district of Bogota when former Colombian President Andres Pastrana (1998-2002) was mayor of Bogota.

His most famous comedic character, a “shoeblack,” was a toothless shoe-shiner named Heriberto de la Calle who during skits would satirize well-known Colombians while polishing their shoes.