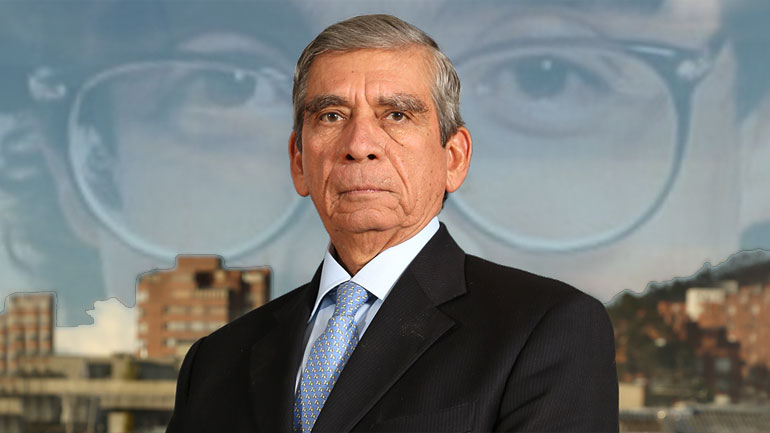 A former top commander of paramilitary umbrella organization AUC has testified that a military general who takes part in peace negotiations with FARC rebels also took part in the killing of journalist and comedian Jaime Garzon.

According to weekly Semana, the ex-commander of the AUC’s Bloque Cacique Nutibara, “Don Berna,” testified before prosecutors that among those conspiring to kill Garzon on August 13, 1999 were then-Police Mayor Mauricio Santoyo, National Army General Harold Bedoya and, most controversially, then army commander General Jorge Enrique Mora. 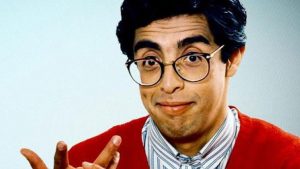 Santoyo, who was later promoted to General and became the personal security chief of former President Alvaro Uribe, was sentenced to 13 years by a US court after prosecutors successfully demonstrated the top police official had been working together with drug trafficking organizations.

Former Colombia Police General sentenced to 13 years in US prison

Bedoya, currently a close ally of Uribe in opposing the peace talks, has long been accused of ties to the AUC, a paramilitary organization that committed tens of thousands of human rights violations between 1997 and 2006 when its last unit was demobilized.

But also Mora was cooperating with paramilitary groups and helped conspire the killing of Garzon, said Don Berna according to Semana.

While Mora has never before been linked to the political murder, as then-commander of the army he was a known political enemy of Garzon, one of the most critical journalists of his time.

“Garzon had been the victim of attacks and intimidating accusations by the highest commanders of the Armed forces, particularly General Jorge Enrique Mora, who accused him of being a friend of the guerrillas,” the Garzon family attorneys told weekly Semana in 2012.

The journalist and comedian was killed by members of La Teraza, one of the leading gangs that are part of the “Oficina de Envigado,” Medellin‘s largest crime syndicate that was originally founded by drug lord Pablo Escobar in the 1980s and taken over by Berna after Escobar’s death in 1993.

The assassins were subsequently killed to prevent them from talking to authorities.

AUC leader Carlos Castaño allegedly decided to order the death of Garzon in conjunction with top military commanders, one of whom, retired General Jorge Eliecer Plazas, was arrested last year.

In spite of 16 years of investigations, not one suspect has been convicted for one of Colombia’s most traumatic political murders of the past decades.