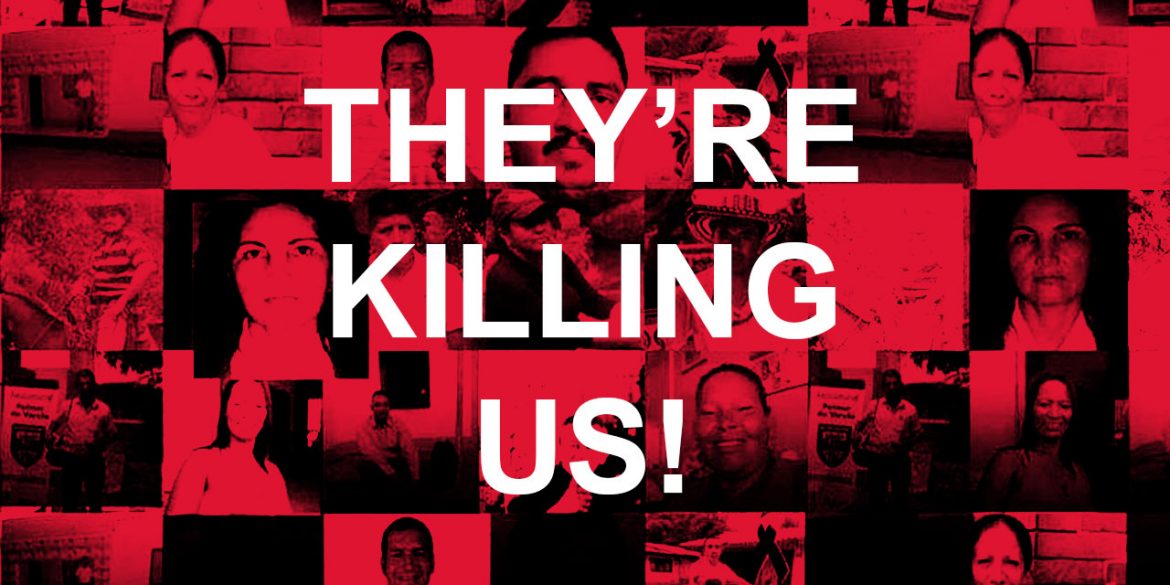 Three reasons why I hope you will support Colombia on Friday

I hope you will take part in Friday’s protests in support of Colombia’s social leaders, because I lost three colleagues in just three months and it hurts. These colleagues are among the hundreds of Colombians who have been assassinated over the past three years.

Our colleagues, one documentary filmmaker, one radio host and one reporter, did important work, they gave a voice to the voiceless.

Their murders, and those of human rights defenders and community leaders are silencing Colombian society. 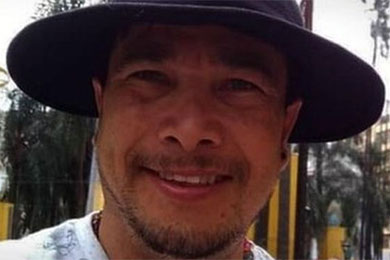 Mauricio Lezama was a filmmaker who was shot dead on May 9.

He was working on a documentary about victims of Colombia’s armed conflict, specifically a nurse who was murdered in Arauca, the same province where Lezama’s life came to a violent end.

According to the local governor, dissident FARC guerrillas murdered him, but nobody was ever charged, let alone convicted, so that’s just guessing. It doesn’t even matter, I just wanted to see his film, Mayo, but I suppose I can forget about that now. 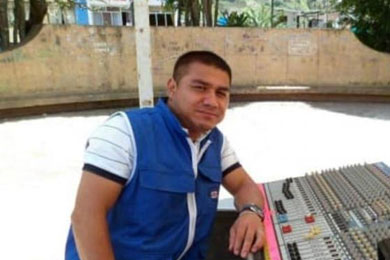 Mauricio Libardo was a radio host from Samaniega, a tiny town in the southwestern Nariño province.

The thing is that Libardo was the only radio host at his station who reported on local news.

Despite him being killed at only three blocks from the local police station, nobody was ever caught or charged.

With Libardo, local news died in Samaniego on June 10. I believe you will understand that nobody dares to take his place. 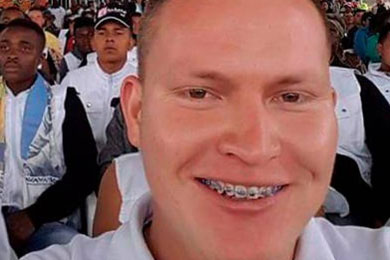 Anderson Perez was a reporter. He became one in 2017 after he had laid down his weapons as a former FARC guerrilla and decided to dedicate his life to journalism.

His life and his journalism career violently came to an end on June 17, exactly a week after our colleague from Nariño.

I’m no fan of guerrillas, but I sure am a fan of people who decide to leave behind violence and want to contribute to their community by reporting on what is happening.

Two guys on a motorcycle disagreed and put three bullets in his head. He was never killed while taking part in Colombia’s armed conflict, he was murdered while promoting peace. Who his killers are nobody knows. Also in the case of Perez nobody was ever arrested, charged or sentenced.

People like Lezama, Libardo and Perez were important. They played an important role in the construction of peace, and in the empowerment of their communities and victims of Colombia’s armed conflict. Their deaths hurt and — like the death of every single community leaders and human rights defender — impose terror on all Colombian society.

Nobody in Colombia wants to live in terror, we all want to live in peace. Please help us. Find out where there’s protests near where you live and support Colombia’s community leaders, human rights defenders and journalists.