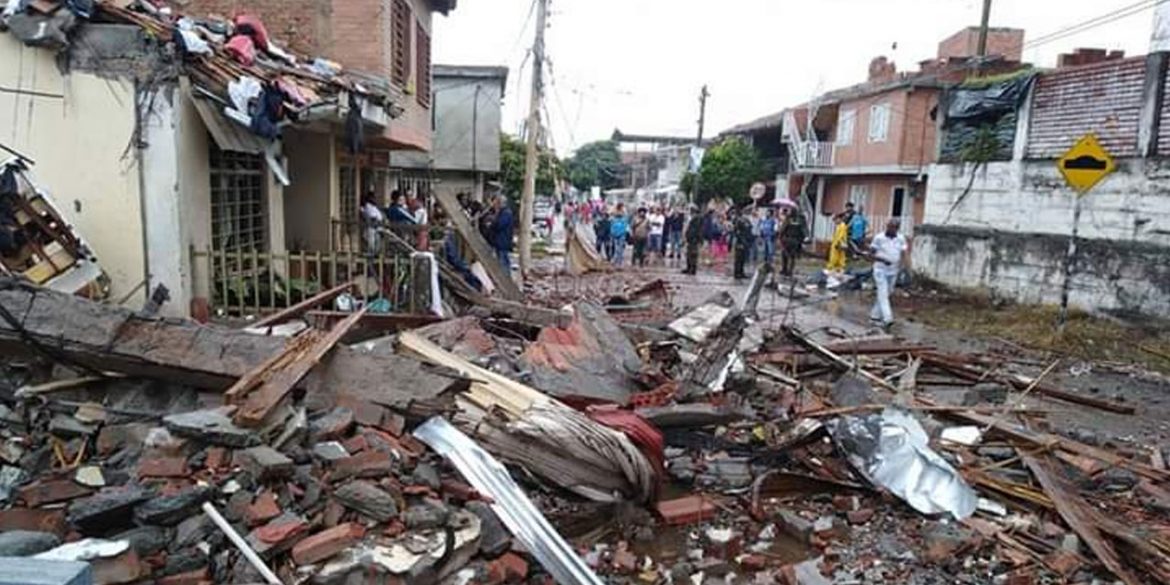 Three people were killed and another 10 injured on Friday in an explosives attack near a police station in southwest Colombia.

The attack took place in Santander de Quilichao, a town in the Northern Cauca region where multiple illegal armed groups are active.

According to the authorities, the casualties are all policemen. The attack left part of the town without electricity.

The security official told media he believed that the suspects were “common criminals who took advantage of the [ongoing ant-government] protest to cause this kind of bad situations in the province.”

The northern Cauca region has seen an increase in violence since the demobilization of the FARC guerrilla group in 2017.

During the peace process that followed the deal with the former rebels, the ELN guerrilla group, drug traffickers, paramilitary groups and at least two FARC dissident factions have been vying for control in the region.

The violence, which has particularly affected the local indigenous population, is fueled by the revenue of the region’s gold deposits, large-scale marijuana cultivation and coca crops.

Social organizations from the region have joined a national strike that began on Thursday in protest of the ongoing violence in the region and in particular the killing of ethnic minority leaders and other community leaders.

Following the killing of an indigenous governor in the neighboring Corinto locality last month, President Ivan Duque vowed to increase military presence in the region.

This has been rejected by the native Colombians and other social organizations who demand an increase in social investment and increased state presence in the traditionally neglected region.

According to the native Colombians, members of the security forces appear to be complicit in drug trafficking in the region.