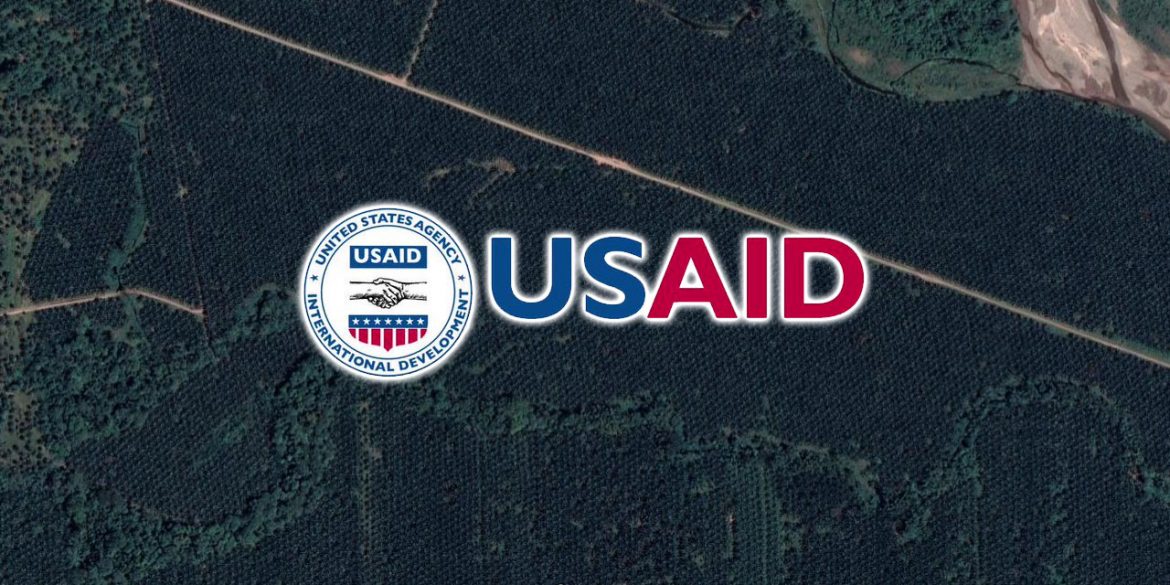 President Ivan Duque wants the US to maintain support for “what used to be Plan Colombia,” the counternarcotics strategy that subsidized at least three drug traffickers.

In an attempt to attract Colombian American voters, US President-elect Joe Biden called the counternarcotics strategy “one of the most successful—and bipartisan—foreign policy undertakings of the last half century.” 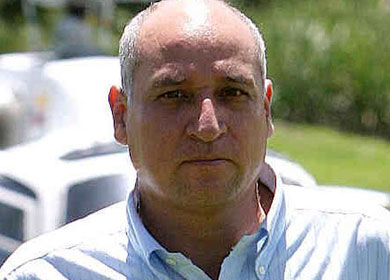 The “alternative development” grant was pulled in 2006 when USAID was reminded that “El Profe” was “responsible for cocaine production and transportation of multi-ton shipments every month” for now-defunct paramilitary organization AUC, according to the State Department

Former AUC commander “Macaco” was “leading an international drug trafficking conspiracy that supported a foreign terrorist organization,” according to a US judge, yet his palm oil company Coproagrosur received $161,000 from USAID in 2004.

A US embassy official told press that “USAID had no way of knowing” about the criminal investigations against Antonio and Carlos Alberto Zuñiga, after granting them another $400,000 in 2007. 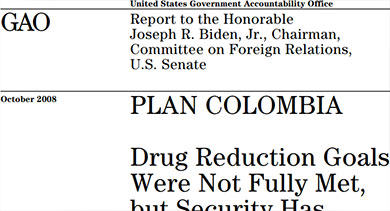 USAID told the Government Accountability Office (GAO) in 2008 that it had spent $500 million “to implement alternative development projects,” a “key component of the US counternarcotics strategy in Colombia.”

The GAO never reported to US Congress that USAID and its Colombian counterpart, Finagro, financed one of the biggest land heists in Colombia’s history.

The watchdog did tell Biden, however, that USAID had “almost no alternative development projects in areas where the majority of coca is grown,” when the president-elect was chairman of the US Senate’s Committee on Foreign Relations.

How to steal land the size of a small country and get away with it | Part II: palm oil 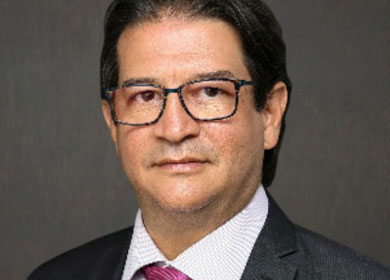 The USAID’s secret is safe as the Zuñiga brothers and Macaco are in prison and El Profe is dead.

Zea is being investigated on new corruption charges, but Duque hopes Biden will support for “a new update of what used to be Plan Colombia” and is now called “Colombia Growth.”