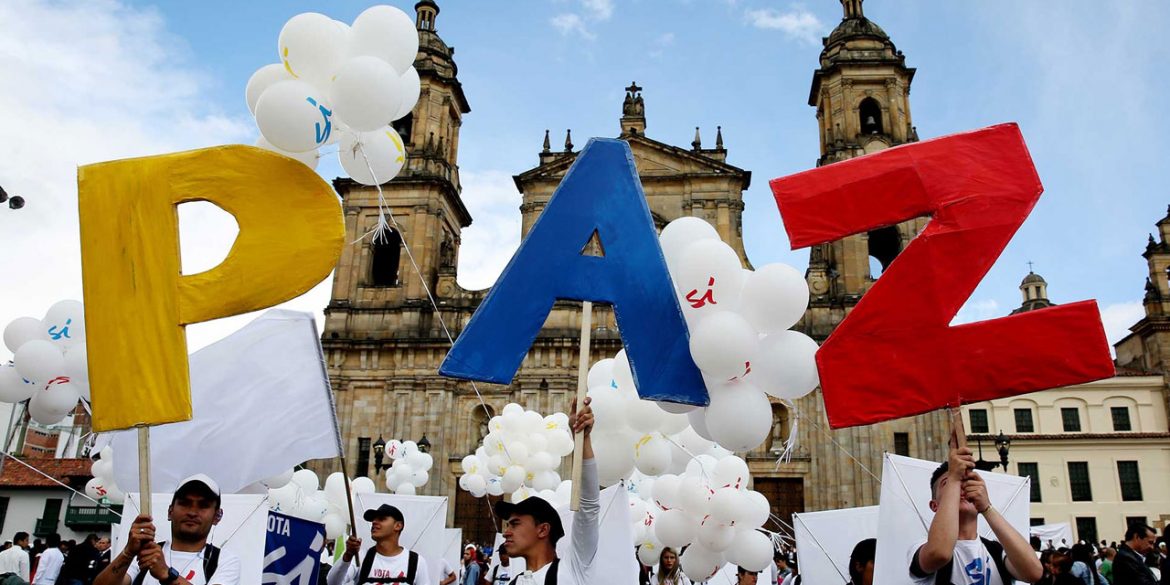 The moderate forces that prevent Colombia being ripped to shreds

While extremists like FARC dissident “Ivan Marquez” and former President Alvaro Uribe are trying to polarize Colombia, moderate forces are keeping the country together.

These moderate forces in Colombian society have been promoting and defending peace in Colombia since before talks with the FARC began in 2012, despite resistance from the far-left and the far-right.

All have consistently criticized the government of President Ivan Duque over his failure to implement the peace deal with the FARC and have resolutely rejected the FARC dissidents’ to rearm. 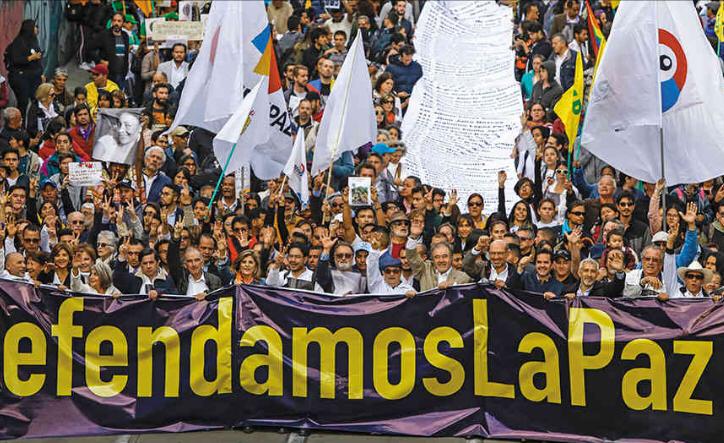 Defendamos la Paz is a collective of political leaders from almost all parties, opinion and religious leaders, victim representatives, and demobilized leaders of both the FARC and their former arch enemies, the AUC.

This collective was formed to defend Colombia’s peace process from attacks from the far-left and the far-right, and government and criminal attempts to sabotage the peace process.

Defendamos la Paz has consistently criticized President Ivan Duque’s failures to implement or frustrate the peace process and has been growing stronger over time. 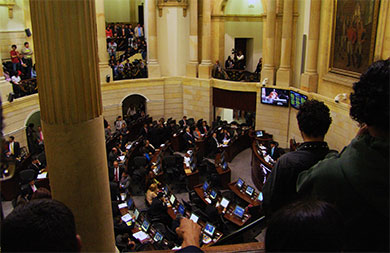 The government’s far-right coalition in Congress can only count on the support of approximately 36% of the lawmakers in both the Senate and the House of Representatives.

The majority of congressmen belong either to the leftist opposition or the center-right “independent” voting block.

This block has also received support from the Democratic Party in the US’ Congress. 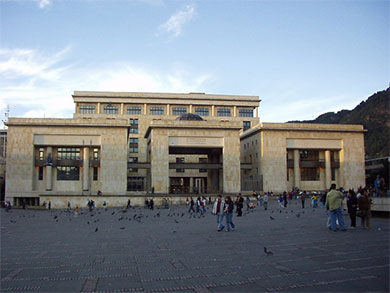 Colombia’s Supreme Court, the Constitutional Court and the Special Jurisdiction for Peace have formed a shield against legislative attempts to deform the peace process and attempts by hawks in the American government to sabotage the process.

The Constitutional Court has revoked many riders in legislation that sought to disrupt the peace process and has provided judicial security to demobilized FARC members to prevent them from rearming.

The war crimes tribunal has played a key role in countering sabotage attempts by the US embassy, rogue DEA agents, dodgy New York prosecutor Geoffrey Berman and Colombia’s notoriously corrupt Prosecutor General’s Office. The court has consistently protected victims’ rights and has revoked judicial benefits of demobilized FARC guerrillas or members of the military who were proven to be violating the peace deal or committing crimes. 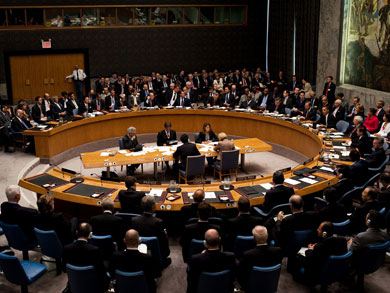 The United Nations and the European Union have played major roles in the peace process, sometimes invisibly.

The UN’s mission in Colombia and its representative for human rights have been monitoring compliance to the 2016 peace deal by both the FARC and the government, and have exposed failures to comply in events they occurred.

The UN’s drug agency has consistently promoted counternarcotics policies that effectively seek to reduce cocaine exports, despite resistance by the administrations of Duque and his American counterpart Donald Trump.

The European Union has been using its financial strength to endorse peace building projects while its diplomats have been lobbying and endorsing local leaders who work to support the peace process. 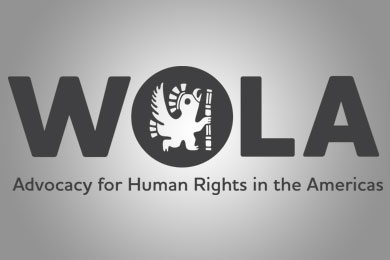 Colombia and the United States have several highly respected think tanks that have been monitoring the peace process and have been countering disinformation campaigns by their governments with facts and alerts over human rights violations.

These think tanks, like WOLA in the United States, and Indepaz, Paz y Reconciliacion and Ideas para la Paz in Colombia, have been crucial in providing the public with information from Colombia’s society rather than government propaganda. 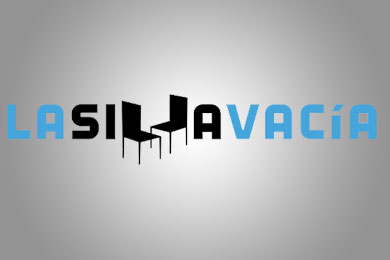 Colombia’s armed conflict has long been fueled by the country’s corrupt traditional media that continue to be used to spread government or partisan propaganda rather than speak truth to power.

The dominance of these media, however, are increasingly being challenged by independent media that do abide by journalistic principles and do not rely on government propaganda funds.

These media have been able to reveal rampant corruption in government and counter the traditional black and white reporting of the traditional media. Most importantly, they have allowed Colombians access to information that more accurately portrays the different realities outside of the capital Bogota, allowing people to form nuanced rather than polarized opinions.