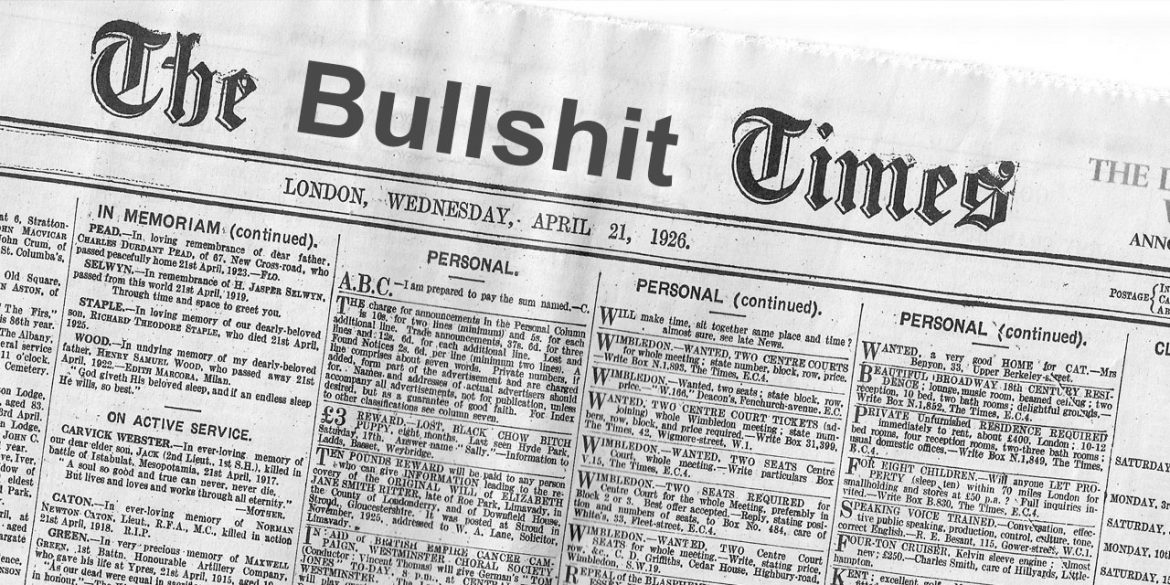 You probably have long heard about Colombia’s “deeply divided society,” especially around election time. According to a survey, this division doesn’t exist. The politicians are divided is all.

Surely, there are “furibistas” in Colombia who will defend former President Alvaro Uribe no matter how much of a despotic war criminal he may be. A few hundred of them showed up at Uribe’s “anti-terrorism” march in Medellin, supposedly the capital of Colombian hardcore conservatism. This is hardly a constituency, or is it? They’re fringe figures.

And yes, there are also the hardcore Commies who believe Lenin is the savior of the proletariat. As you may have heard, the FARC got fewer votes in the 2018 elections than they had members before they demobilized, which must have been quite a cold shower for the former guerrillas who spent years trying not to get killed.

The truth is that the vast majority of Colombians are quite comfortable in the middle and don’t even bother to go out to vote when the choice is between two extremes, which is how elections tend to be portrayed in the media.

In fact, according to a recent study by the renowned Las Andes University, Colombians are a lot more centrist and less divided than the majority of other Latin American countries.

Freaking out the crazies with moderacy first

Here’s a fact to freak out all you Marco Rubio-loving numbnuts, Colombia has been shifting to the left over the past 15 years, according to Los Andes. Considering the fact that the right-wing politicians who have been leading the country have bled the country dry, you can’t blame them.

But don’t you comrades get your revolutionary hopes up either. On a scale from one (left-wing) to 10 (right-wing), Colombians only moved from 6.6 in 2004 to 5.8 in 2018, according to the university study.

This means you can expect the revolution to overthrow that damn capitalist system around the year 2080, according to my own calculations. You’ll probably be too old to throw a rock at the cops by then.

Turns out normal people are everywhere

When the FARC still had bombs, they made a lot of noise that got them in the news. Uribe has been able to make political topics trend on Twitter, not because people care, but because he uses bots and a handful of social media managers with a bunch of fake accounts.

Like I said in a previous column, the binary division between left and right is obsolete, it is a figment of the imagination of a generation that has lost track of modernity.

The divisions that do exist In Colombia are those between young and old, men and women, ethnic groups, and regions. I personally call this diversity, not division.

When you look at these regional differences, the supposed division between left and right is marginal compared to those inclined to the center, according to Los Andes.

Only old people believe politics is a binary thing

Los Andes’ study confirms that the left-right debate is not of this century. It is only relevant to old people who were raised by the Catholic Church and indoctrinated with the red scare and the glorification of capitalism that is now destroying the planet.

People under 45 don’t seem to care either about capitalism or socialism, according to Los Andes. In my opinion, these schools of thought are obsolete relics from the 19th century, both have proven to be major failures and are not applicable in the 21st century.

Furthermore, I believe that the political landscape is not one-dimensional, and the left-right debate ignores whether a politician has libertarian or authoritarian values, which I personally find a lot more important than whether he is left or right.

The problem is that politicians are often old, if not too old. They too grew up during the cold war and the armed conflict, and were educated by the Catholic Church, and are never asked about their democratic values.

Young people, who neither care about the obsolete and harmful ideologies, do care about their liberties and often make no distinction between a leftist despot like Venezuela’s Nicolás Maduro or a right-wing despot like Uribe.

Yet, youth is not represented in the public debate while their concerns, climate change, a growing wealth gap, and no economic security should be included, they are important.

The media’s role in the polarization bubble

Polarization sells and makes the shareholders happy, even though the practice diminishes newsroom’s ability to accurately show a representative picture of society, which is often diverse rather than divided.

Pundits or politicians like Trump or Uribe, those who say insane nonsense, are a blessing for news media, they make wonderful headlines and bring in tons of cash.

Some media are inflating the non-existent social divisions and fueling radicalization.

If you’re American, you’re probably familiar with Fox News and if you’re British, you know the damage done by the tabloids, but if you’re Colombian, you probably don’t know that media like El Tiempo or El Colombiano have been key tools in the armed conflict that left 8.5 million victims.

We’re not going to die tomorrow

Media, particularly corporate media, have been failing in accurately addressing the actual concerns in their societies. Instead, they have justified radicalization and inflated fictitious divisions for profit.

Traditional media love blaming social media for this, but this is false. It was the New York Times, not Instagram, that claimed there were weapons of mass destruction in Iraq and justified the killing of we don’t know how many American soldiers and Iraqi civilians.

Colombian media have been equally reluctant to admit their role in fueling armed conflict, radicalization and the constant invisibilization of victims of the extremist violence they themselves promoted.

Get involved and write your newspaper or call your TV network that you want them to focus on the stuff that concerns you, things like your wages, corruption, abuse of power, etc.

Tell them that you’re bored with them providing platforms to what ought to be fringe idiots like Uribe, Farage or Trump, who do nothing but destroy our societies. Tell them their duty is to bring you the news accurately, also if this costs them money because reality is a lot duller and complex, and politics is a lot less binary than has been reported.