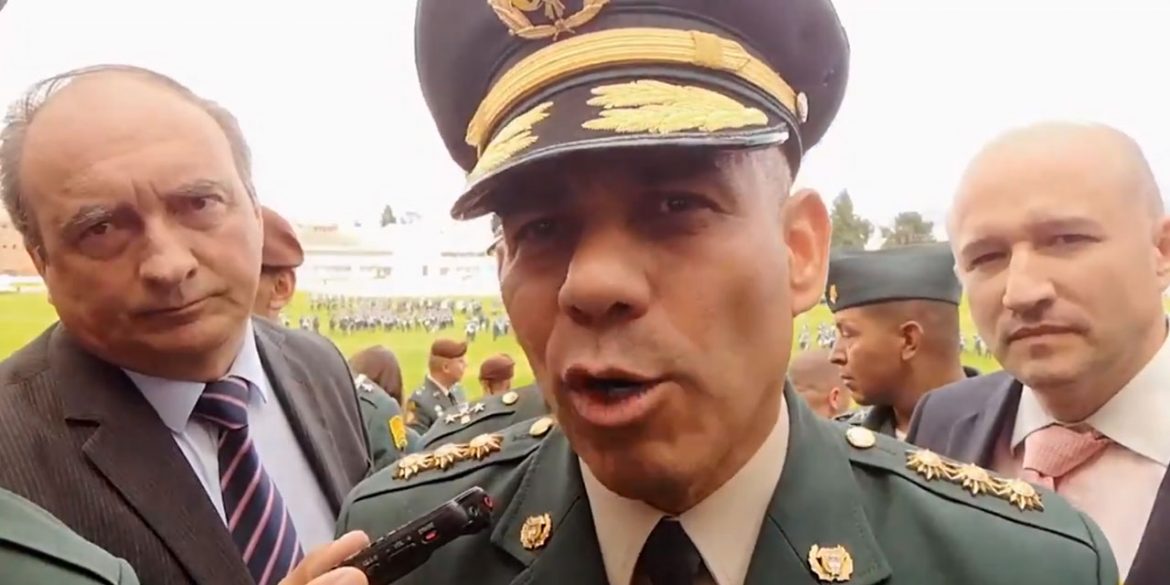 Before replacing the controversial General Nicasio Martinez, National Army commander general Eduardo Zapateiro had already been in trouble for claiming that a civilian murdered by his men was a guerrilla killed in combat.

After President Ivan Duque announced Martinez’ replacement, the family of soccer star Juan Fernando Quintero reminded press that Zapateiro was never adequately investigated over the 1995 disappearance of Quintero’s father after an alleged fight with his then superior.

On Sunday, Cable Noticias reported that the current army chief was in charge of the operation that killed the children and minors and led to the resignation of former Defense Minister Guillermo Botero in November.

According to the television network, as commander of the Special Forces Joint Command, Zapateiro was the responsible commander for the operation that Duque initially hailed as an “impeccable operation.”

The operation was carried out hours after the former political chief of the now-demobilized FARC guerrilla group , “Ivan Marquez,” announced his ”return to arms” along with Santrich, Romaña and others. Marquez had no relation to “Gildardo Cucho,” the child recruiter who allegedly was killed in the controversial operation.

According to locals, the attack was all but impeccable and included the execution of minors who had survived the bombing, which is a crime against  humanity.

Days after becoming commander, Zapateiro additionally came under heavy criticism over the army’s response, or alleged lack thereof, of a paramilitary incursion in the northwest of Colombia on new year’s eve.

The army would not respond until after its new year’s eve celebrations. Zapateiro on Thursday said he would personally lead the “military operations to ensure the security and stability of the region.”

On Saturday, locals said they still had not seen any soldiers in the region terrorized by both ELN guerrillas and AGC paramilitaries.