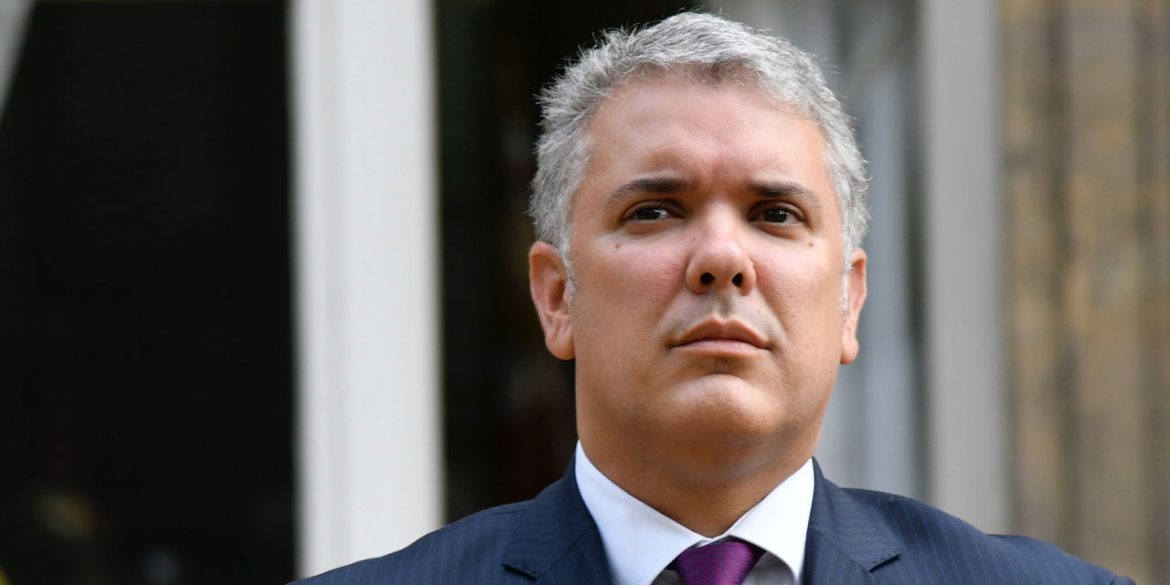 According to public television network Canal Uno, locals said that between 16 and 18 minors were killed by the military.

“There were 18 children, according to what their families are saying,” according to Idaly Saldaña, who lives near the site where the military claimed to have killed a FARC dissident leader. 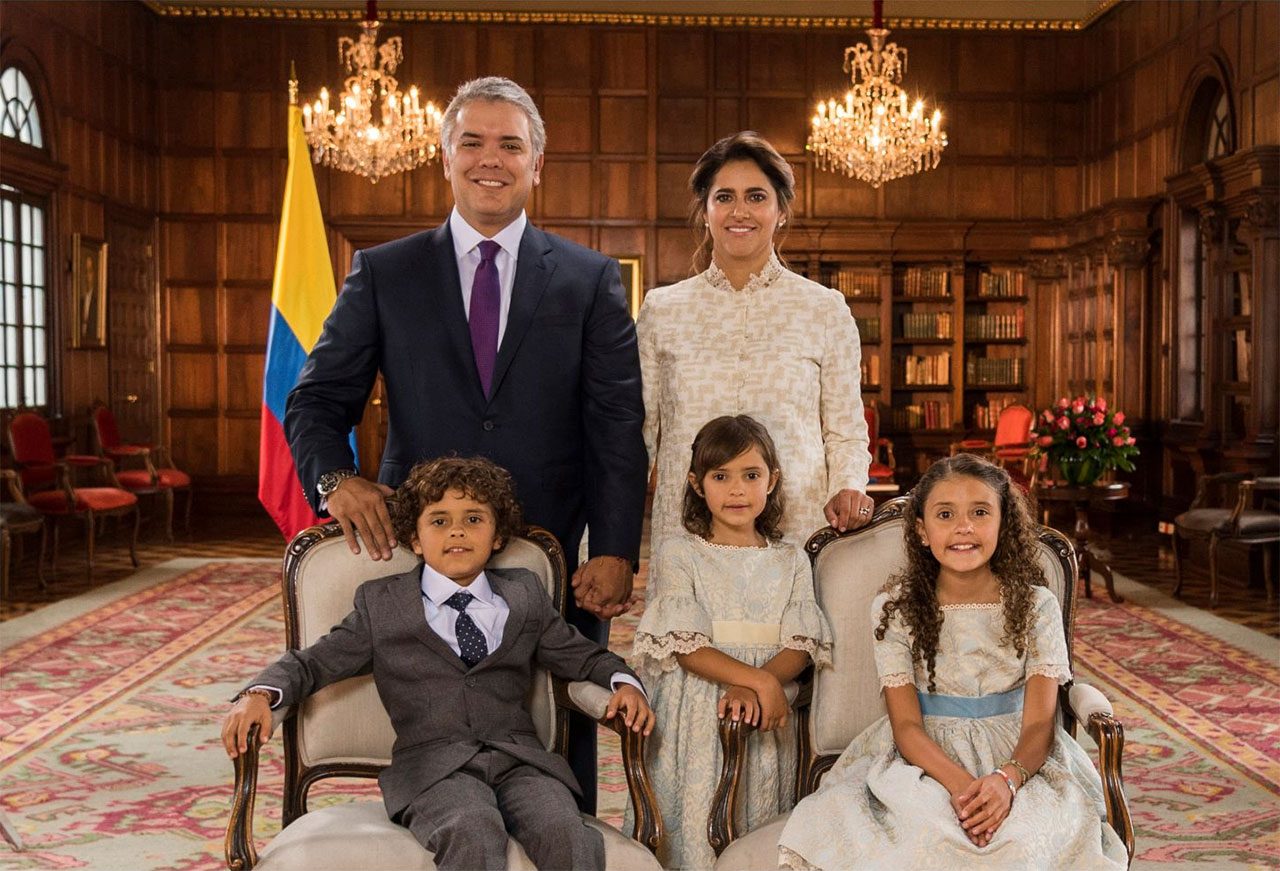 Three of the victims survived the August 29 bombardment, but were shot dead after fleeing the camp, Saldaña told the television network.

“They had dogs chasing the children and they killed them over there in front of the paddocks,” Jose Fernando Saldaña said.

Authorities have denied knowing there were children in the camp, but this has been contradicted by evidence.

Children are dead, but child recruiter may be alive and well 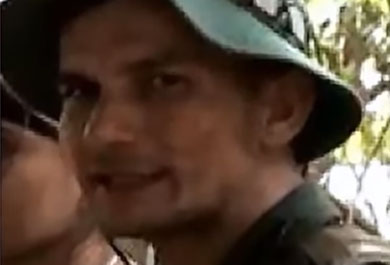 Duque announced the day after the bombardment that the military had killed FARC dissident leader “Gildardo Cucho” in an operation he called “strategic, meticulous, impeccable and rigorous.”

According to Noticias Uno, Cucho may not have been killed at all.

The remains alleged to be of the FARC dissident leader belong to a man called Rogelio Bolivar Cordoba, who was no older than 20, according to the medical examiner’s office.

According to the military, Cucho joined the FARC 25 years ago.

Furthermore, weekly Semana reported that Cucho was identified as Mario Lopez and Jose Marin in intelligence reports preceding the “impeccable” operation that killed at least eight victims of forced recruitment and has destroyed the president’s credibility.