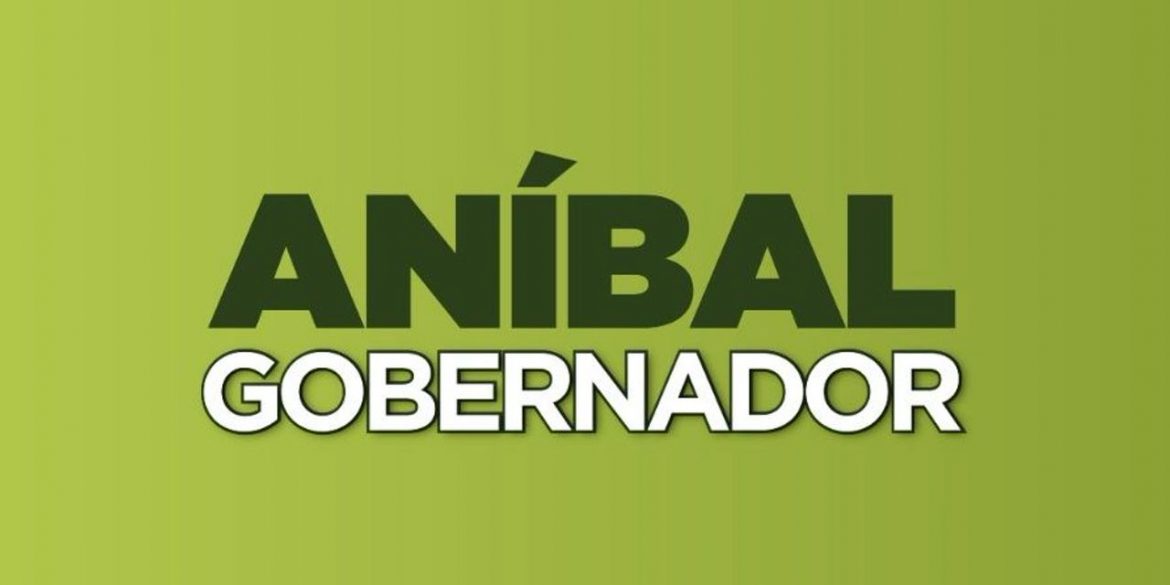 The family of Anibal Gaviria became one of the richest and most powerful in Antioquia in mid 20th century when late patriarch Guillermo Gaviria built a business empire that included mining, bananas, one of Colombia’s largest milk producers and a newspaper.

Gaviria became one of the biggest land owners in the region and expanded his power by aligning himself with the Liberal Party, which got him juicy construction contracts in the 1950s and allowed him to get elected senator in 1974.

From victims to victimizers

The armed conflict began threatening Gaviria’s massive political and economic power, his wife and his seven children in the 1980s.

“I have been the victim of multiple acts of aggression and extortion by all kinds of different groups,” he said in May 2013 after the prosecution charged the businessman of financing paramilitary group AUC.

This is true. In 1983, EPL guerrillas kidnapped Gaviria’s wife Adela and held her hostage for almost a year. In 2002, FARC guerrillas assassinated his kidnapped son Guillermo Jr., who was governor of Antioquia at the time.

Despite the violent death of Guillermo Jr., Gaviria was adamant to keep political control over Antioquia within the family, and his son Anibal ran for office to succeed his assassinated brother in 2004.

But according to AUC chiefs Raul Hasbun, “Alberto Guerrero,” “El Aleman,” “Don Berna,” “HH,” “Ernesto Baez” and Salvatore Mancuso, the Gaviria family by then had become a key ally of the paramilitaries.

No doubt he became governor of Antioquia thanks to the collaboration of the AUC. I have concrete evidence to show that I am not against him, of my meetings with him, with his delegates, my support, my decision two months before the 2003 elections to withdraw my support for Ruben Dario Quintero, also a candidate, and give it to Gaviria.

According to “Alberto Guerrero,” Baez’ support mainly influenced the election outcome in the north and east of the province. “In Puerto Berrio, Caucasia and Bajo Cauca to be more precise,’ the former paramilitary chief said in 2011.

In the Uraba region, the dynasty politician was endorsed by El Aleman through “Uraba Grande Unido y en Paz,” the political arm of the AUC’s Elmer Cardenas Bloc.

The prosecution released a video confirming El Aleman’s claim in 2011, and heard Gaviria when he was mayor of Medellin in 2013, but has remained quiet since.

Ironically, Gaviria’s opponent was sentenced to seven and a half year in prison for the support he received until the AUC chiefs changed their minds.

The family patriarch died in September 2014 before the prosecution could ever file charges over the multiple claims that Gaviria negotiated the AUC’s support for his son’s campaign in the 2003 governor elections.

By the time Gaviria became governor, the AUC had begun its demobilization process in coordination with the government of former President Alvaro Uribe.

In Antioquia, at least four of these demobilization processes were either fake or inflated, according to former Medellin Mayor Alonzo Salazar, El Aleman, Baez and drug trafficker “El Tuso.”

I had already warned about the false demobilizations. There is talk of 35,000 unarmed and the AUC hardly had 16,000. Many were attracted by benefits such as a salary, but when it came to facing justice, they were not even able to say which group they belonged to.

The first allegedly fake demobilization was that of Berna’s Bloque Cacique Nutibara in Medellin in November 2003 when Governor Luis Perez was mayor, but court documents from 2012 indicate there is evidence that Gaviria knew about others.

For example, 400 people demobilized by Berna in La Ceja in August 2005 and more than 2,000 who demobilized in Apartado in November were no members of the AUC, according to respectively Salazar and El Aleman. El Tuso told the court that “Macaco” demobilized 2,000 fake paramilitaries in Remedios a month later.

They also took the woman who cooked for me, who made me food, and her daughter to demobilize and make 450,000 pesos [a month].

Salazar, who was Fajardo’s government secretary at the time, told the court he rang the bell about the demobilization fraud in Medellin and La Ceja, but Gaviria and Uribe remained quiet.

Meanwhile, Berna maintained control over Medellin and the east of Antioquia through La Oficina and what would later be called “Los Paisas.”

After the AUC demobilized and the Uribe government claimed “there are no more paramilitaries” in Colombia, former AUC members continued to wreak havoc in Antioquia, often with the support of the same families and businesses that previously supported the AUC.

The Gaviria family saw a business opportunity in the mass displacement caused by this violence and began buying up land for cheap from displaced farmers who were too afraid to return.

Since 2011, the court ordered several of the Gaviria’s businesses to return land they had illegally dispossessed on at least seven occasions, making them the second largest land thief in Colombia after cement company Argos, according to Forjando Futuros, an NGO that has maintained a registry of land restitution orders.

Gaviria family companies in trouble with the law

Despite the pending criminal investigations against himself and his father, Anibal successfully ran for mayor in Medellin in 2011.

The former mayor ordered a dig for mass graves in the west of the city, but apparently using the wrong coordinates, which resulted in a major embarrassment as not one body was found.

At the same time, Anibal ordered the construction of massive building blocks on locations indicated to be other mass graves, despite protests of victims, Colombia’s war crimes tribunal found out last month.

With the help of her brother Anibal as mayor and her sister Irene at newspaper El Mundo, Sofia successfully ran for senator in 2014 until her resistance against the peace process made her break with the family’s long-time political home, the Liberal Party, making a re-election in 2018 impossible.

However, Anibal successfully sought to maintain the support of the Liberal Party for the 2019 elections in Antioquia and even succeeded to get the endorsement of the U Party, Radical Change and even the anti-corruption Green Party.

Whatever happened with the “parapolitics” investigations or why no red flags have gone up because of the Gavirias’ land dispossession practices is a mystery.

What is clear is that Uribe — who is still the most powerful politician in Antioquia — is formally endorsing a relatively unknown candidate called Andres Guerra, but can also count on the loyal support of Guerra’s opponent, the Gavirias.