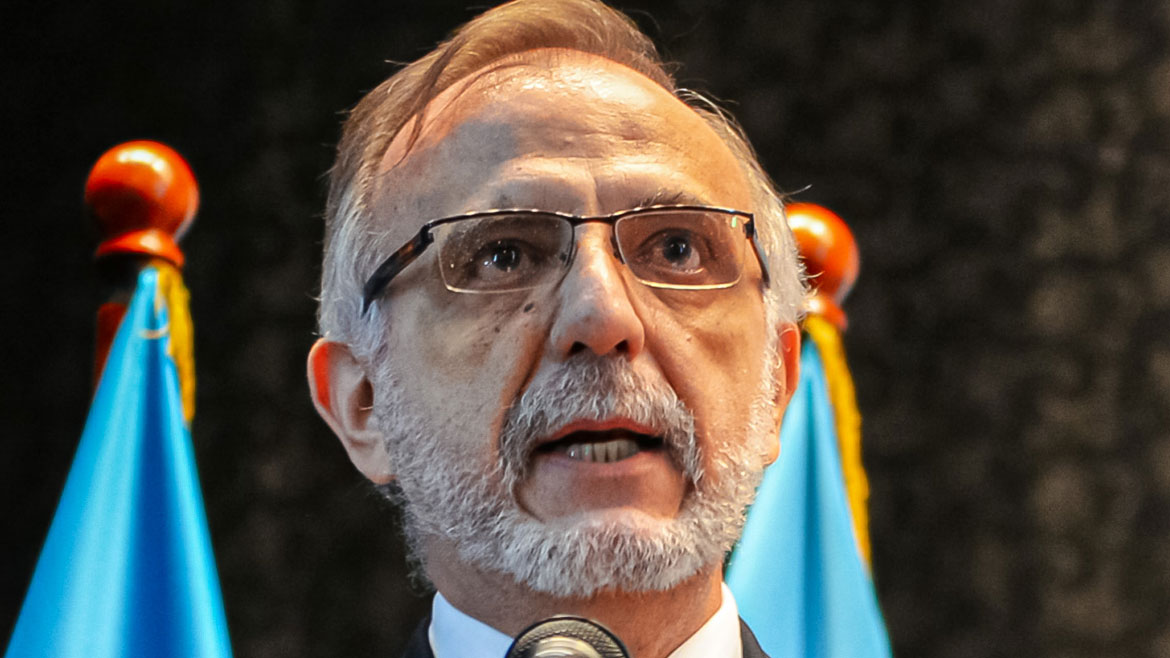 The ambitious agenda of Ivan Velasquez

Colombia’s new defense minister will be in charge of reforming the security forces and combating corruption amid a major crisis.

Molano will leave Velasquez with a major security crisis and Petro has promised far-reaching reforms that would allow a “total peace” in Colombia.

The new defense minister will have to manage a lot of things at once.

Velasquez’s first task will be to replace the leadership of the security forces to secure their loyalty to the new president.

This purge would additionally have to root out corruption among the military leadership decried by Petro during the campaign.

At least 10 generals and many dozens of lower-ranked commanders have been implicated in corruption scandals since President Ivan Duque took office in 2018.

Petro has vowed to separate the National Police from the Defense Ministry as recommended by the Organization of American States’ human rights commission.

The National Police has been part of the armed forces since a military coup in 1953.

Velasquez will have to coordinate the transfer of the National Police to a ministry that has yet to be created.

The separation of the National Police from the armed forces may require a new military doctrine, which currently includes the police.

Velasquez will also play a major role in the formulation of public policies that will allow the dismantling of illegal armed groups and their support networks.

The creation of these public policies are part of a 2016 peace deal with the now-defunct guerrilla group FARC, which has been ignored by President Ivan Duque.

This reform will require the cooperation of the Justice Ministry and the Prosecutor General’s Office, and will ultimately be approved by Congress and the Constitutional Court.

The illegal armed groups that Petro hopes to dismantle are largely responsible for the current security crisis, particularly in Colombia’s countryside.

Guerrilla group ELN and paramilitary organization AGC have been at war in Colombia’s Pacific region since 2019.

Groups formed by FARC dissidents are at war with the ELN on the Venezuelan border and terrorizing rural communities in the south of Colombia.

Petro has already announced that he will resume peace talks with the ELN, and has suggested he will also seek some kind of negotiated solution with the other illegal armed groups.

This will pose a major challenge for the National Army, which will have to improve the security situation while facilitating peace talks.