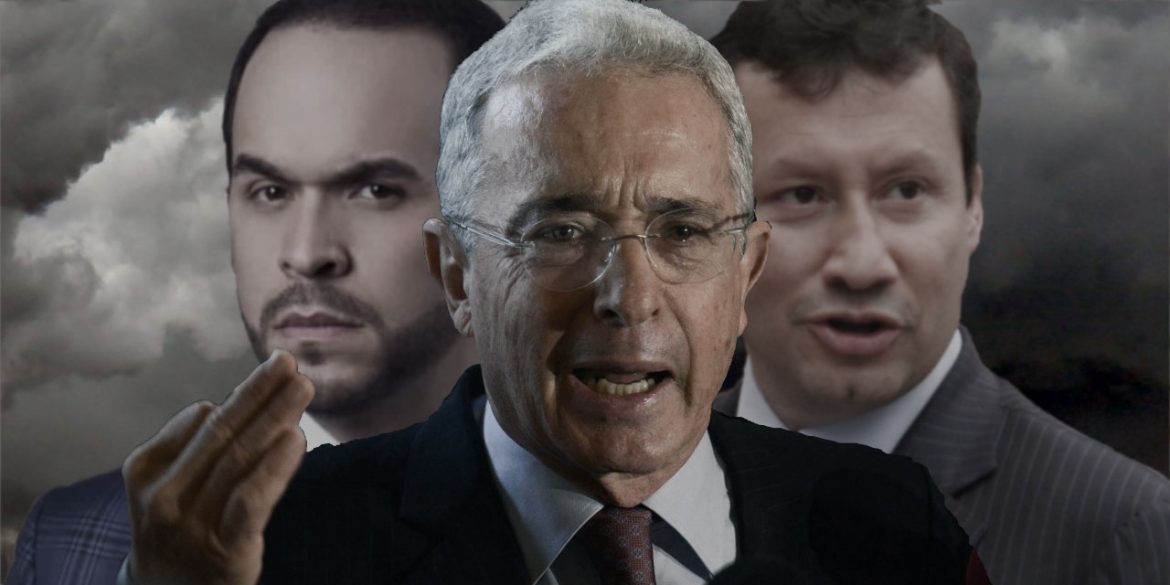 The attorneys of Colombia’s former President Alvaro Uribe are filing criminal charges left and right in reaction to a fraud and bribery investigation against the far-right politician.

Over the past week, Uribe’s attorneys filed slander charges against two journalists and an NGO that financially supported the family of a key witness.

The legal actions are part of a counteroffensive that followed last week’s Supreme Court decision to formalize the criminal investigation against Uribe, who is suspected of witness tampering.

Neither the journalists nor the NGO are said to be very impressed by the charges that successfully diverted attention away from Uribe’s mounting legal troubles.

The state of Colombia vs Alvaro Uribe | Part 1: the legal defense

One of Uribe’s attorneys, Abelardo de la Esprella, tweeted on Wednesday his “recipe against professional slanderers,” presumably referring to journalists and columnists.

The former president has threatened to sue journalists on slander charges before, but has never done so with success.

Uribe has been sued on slander charges by journalists and war crime victims on multiple occasions with considerably more success.

According to press freedom foundation FLIP, judicial harassment has become an increasingly popular tool among politicians in attempts to intimidate the press.

Another one of Uribe’s lawyers, Jaime Lombana, filed witness tampering charges against Solidarity with Political Prisoners (SCPP), an NGO dedicated to defend the rights of prisoners deemed political prisoners by the NGO.

The NGO financially supported the family of the key witness who has testified that Uribe and his brother financed the Bloque Metro after they were left without income.

In the 2018 Supreme Court ruling in which it absolved opposition Senator Ivan Cepeda of the same charges, the court said it was informed about these payments.

On Friday, an attempt was made to show the country some documents as if they were new elements within the judicial soap opera that has become the case of Alvaro Uribe. However, those elements are far from novel. Those documents I myself delivered directly to the Supreme Court of Justice and the Inspector General’s Office, and at the time I was even cross-examined by Uribe’s defense.

None of the criminal charges appear to be of value in Uribe’s defense strategy to keep him out of prison.

Instead, they appear to be part of Uribe’s strategy to intimidate news media and maintain some control over public opinion that has increasingly turned against the former president.

The state of Colombia vs Alvaro Uribe | Part 2: the disinformation offensive

While Uribe’s attorneys were going after journalists and the NGO, the magistrate that presides over the case requested increased protection, according to W Radio.

The radio station reported on  Tuesday that Magistrate Cesar Augusto Reyes requested the protection after formalizing the criminal investigation against Uribe last week.

Key witnesses in cases against Uribe are already receiving extraordinary protection after the assassination of a witness in the dropped case against Cepeda last year.