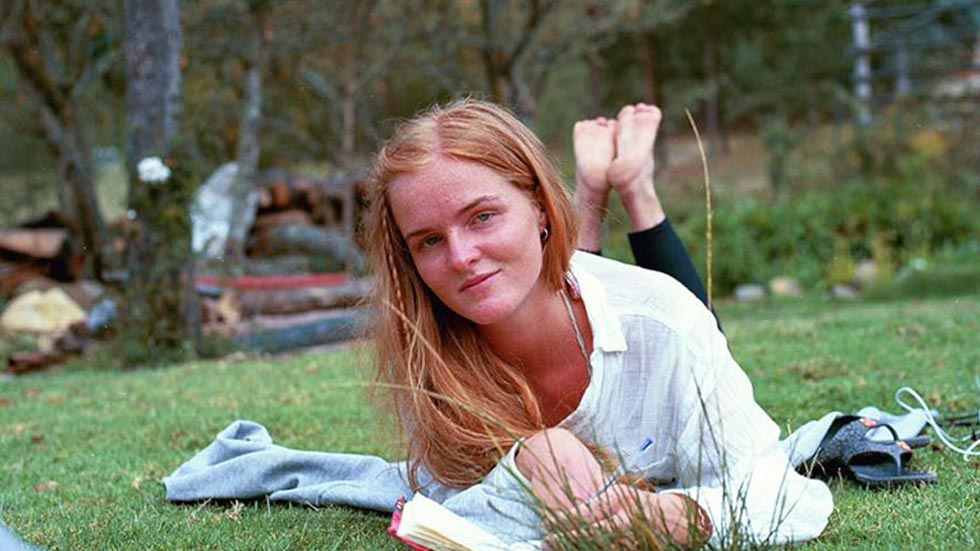 A 22-year-old tourist who was reported missing in Medellin on Monday is alive and well in a yoga resort in southwestern Colombia, local media reported.

The family of Julia Wendt rang the alarm after the woman had gone off the grid on March 19, when she was last registered to stay in a home in Medellin, Antioquia.

According to Wendt, she had changed plans and ended up in a “yoga and meditation resort” without internet, some hundred miles south of Colombia’s second largest city.

“I was quite ill a week ago, but am okay now. I’m in a yoga and meditation resort. I’ll be going to Costa Rica from here,” Wendt told the Medellin-based newspaper.

The missing tourist said she had called her mother after hearing she had been reported missing.

According to the newspaper, Wendt is staying in Cartago, a municipality in the southwestern Valle del Cauca province.