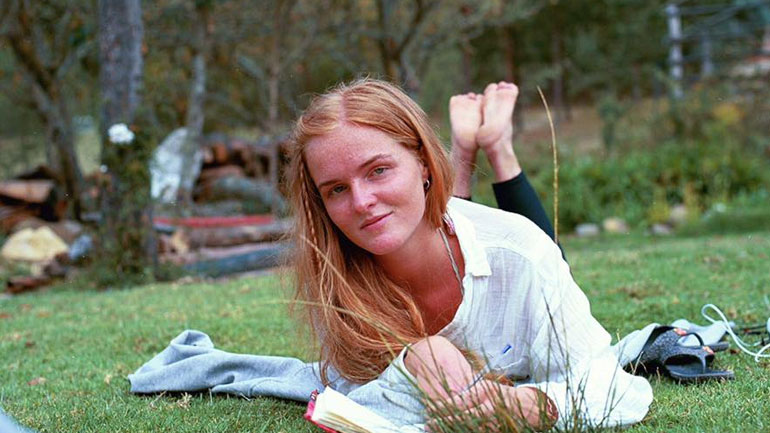 A 22-year-old tourist has disappeared while on holiday in Medellin, her family said Monday. Meanwhile, authorities in Colombia’s second largest city seem to be unaware of the case.

The alleged disappearance was reported by her family on Facebook.

“We have not heard from Julia since last Saturday and what we can see, she has not been online since. We have also spoken to other friends who before then has had daily contact with Julia but not heard anything since the 19th of march,” the family said on the social media platform.

According to the family, they have been able to contact Colombian authorities, but this call for help seems to not have reached Medellin.

A spokesperson at Medellin’s Metropolitan Police Department told Colombia Reports it was unaware of the alleged disappearance and was clear to point out that “disappearances are not our concern, but that of the prosecution,” which has a department dedicated to locating the city’s thousands of disappeared.

However, Irma Lucia Monsalve of this prosecution unit refused to talk to this website or receive information on the alleged victim, stressing “we cannot to talk to the press” before abruptly hanging up.

Meanwhile, Wendt’s family is gutted, afraid something has happened to their loved one.

“Medellin is not a nice city and we begged her not to travel there,” Wendt’s mother Lena told Swedish newspaper Gotenborg-Posten.

While Medellin’s authorities appear to be turning a blind eye, Lena Wendt begged readers to help find her daughter.

“If anyone knows where she might be, we are grateful for all the help,” she told the Gotenborg-Posten.

The last thing that was known of the missing Swede is that she booked a room with Couch Surfing, a popular website for backpackers who, instead of checking into a hostel, stay at people’s homes.

Wendt is the second Swedish citizen to disappear in Colombia in the past five years. A Swedish man disappeared in the jungles of northwestern Colombia in 2013 after FARC guerrillas intercepted the tourist and killed him on suspicion of being a spy.