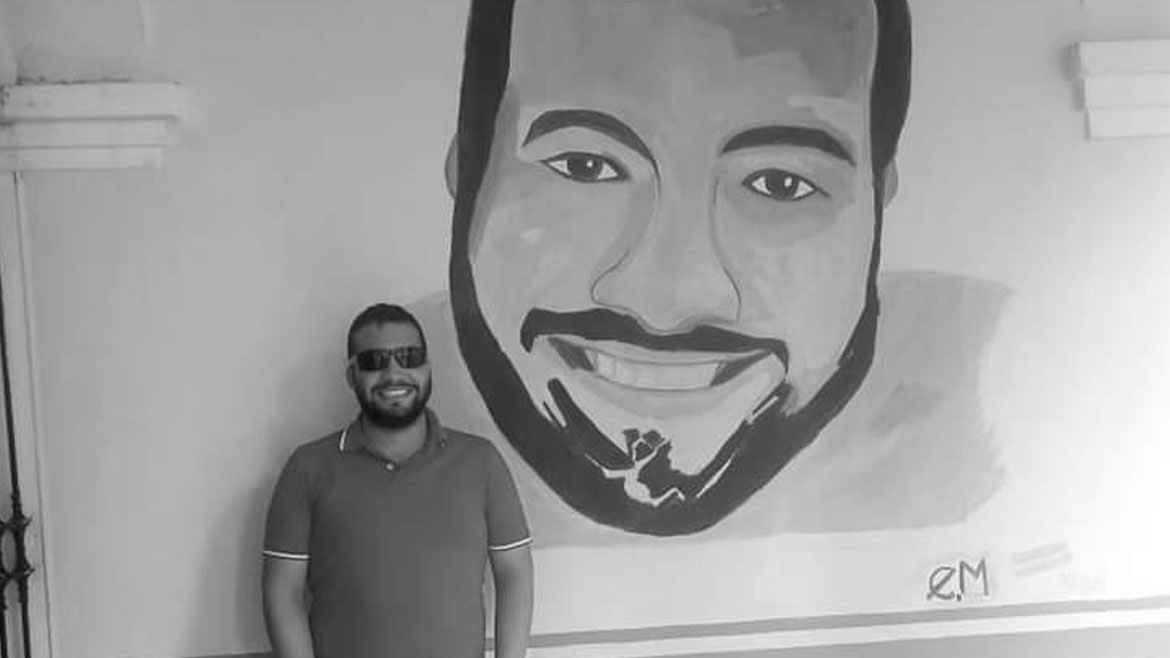 A student leader and reporter was assassinated in southwest Colombia on Monday, months after exposing violent police repression of protests that cost him an eye.

According to local media, Esteban Mosquera was murdered by assassins in Popayan, the capital of the violence-ridden Cauca province.

Mosquera rose to prominence in 2018 after losing an eye due to the violent police repression of student protests that erupted after President Ivan Duque took office.

The student leader reported on anti-government protests for student website that erupted in April this year for website Contra Portada.

The website mourned the loss of their reporter who reportedly died after being shot in the head.

They will not be able to kill our yearning for change, our dream of good living, our conviction of love as a weapon in this struggle, we will continue to communicate the truth and multiply the eternal seed of life that Esteban gave us.

Following the assassination, locals took to the streets to commemorate the late student leader.

According to think tank Indepaz, the student leader was the 110th victim of the ongoing mass killing of human rights defenders and community activists this year.

More than 1,200 social leaders have been assassinated during a peace process that kicked off in 2017 after a peace deal between now-defunct guerrilla group FARC and former President Juan Manuel Santos.

Mosquera — like many student leaders and others promoters of the recent protests — reportedly received death threats in the months ahead of his assassination.

Meanwhile, the prosecution has arrested at least 165 protesters of so-called Frontline groups, often on trumped up terrorism charges.

The mass killing of social leaders and the deadly violence used by police to quell the protests spurred the human rights commission of the Organization of American States to put Colombia on a special watch list.