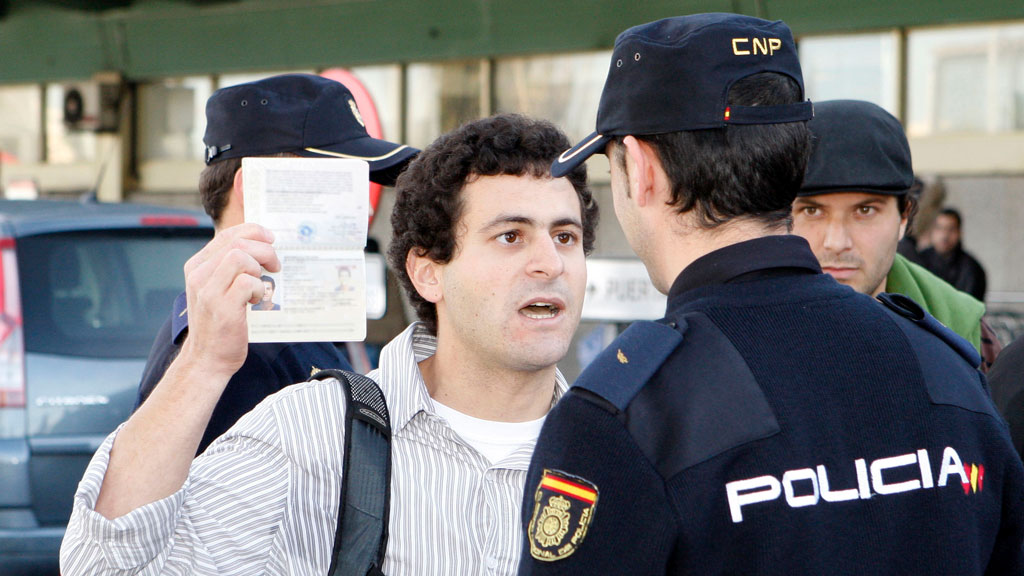 In spite of visa exemption, Europe has refused entry to 238 Colombians so far

In spite of having granted a visa exemption to Colombian citizens, European border officials have so far refused entry to Schengen countries to 238 Colombians, local media reported Monday.

Until December 3 last year, Colombians had to apply for a visa at one of the embassies of the countries that signed the Schengen convention that allows free travel between more than 20 European countries.

However, since then the visa requirements were lifted and Colombians were allowed to travel to Europe on the condition that one arrival they can prove able to sustain themselves financially while in Europe.

Additionally, Colombians traveling to Europe must have a hotel booked in advance and a contact person in Europe responsible for their return.

This did not go as planned for 238 Colombians who were sent on the next flight home.

According to Cortes, the 238 who were sent back make up only 0.3% of Colombians who traveled to Europe since the coming into force of the visa exemption.

Colombia’s border authority said that almost 98,000 visited the European Schengen countries since the lifting of the visa requirement.

This is a 31.5% increase in tourism to Europe, one of the world’s most popular tourism destinations.

The most popular destination was Spain where many Colombians have relatives. Other popular countries were France, The Netherlands and Germany.