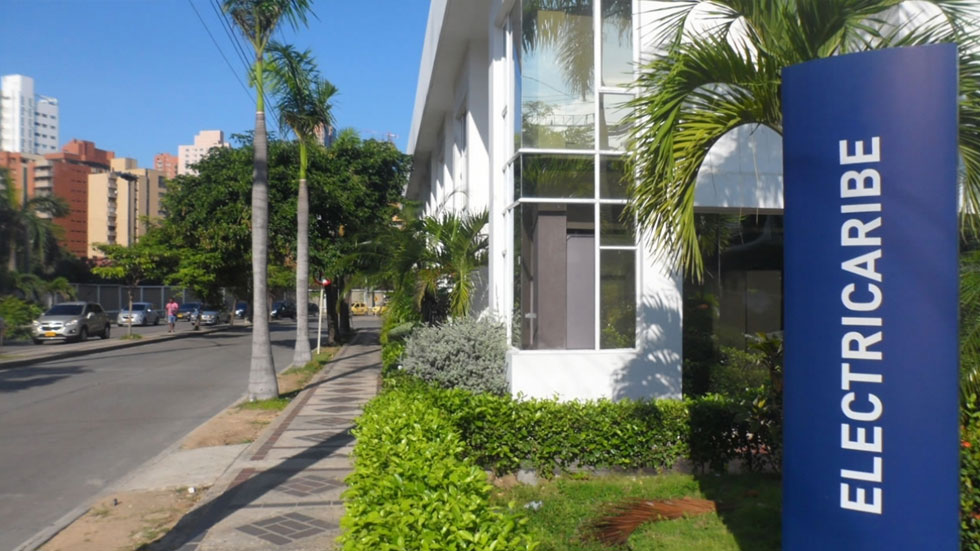 Spanish energy multinational Gas Natural said Wednesday it would seek more than $1 billion in damages after Colombia liquidated one of its companies.

“The company is not in a position to provide energy service with the quality and continuity that’s required,” regulator Jose Miguel Mendoza concluded.

The company said earlier this week it would seek damages before a World Bank affiliated arbitrary commission, but on Wednesday said it would seek compensation for made losses at the United Nations Commission on International Trade Law (UNCITRAL).

Gas Natural has an 85.38% stake in Electricaribe, which will be forcibly sold.

The Spanish government expressed regret over the Colombian decision last week and said it would support Gas Natural if it decided to pursue legal action, which it now has.