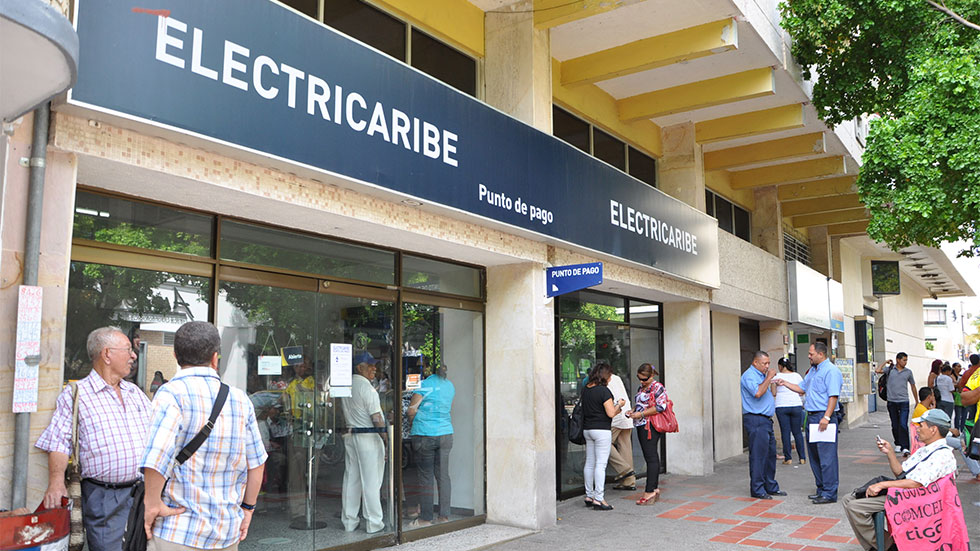 Colombia’s government regulator said on Tuesday it had ordered the liquidation of Electricaribe, an affiliate of Spain’s Gas Natural, but the company had asked Colombia to find a way to allow it to keep trading there.

Colombia’s government took temporary control of Electricaribe’s assets in November, citing risks from lack of payment and quality of service.

“The company is not in a position to provide energy service with the quality and continuity that’s required,” regulator Jose Miguel Mendoza told reporters in Bogota. “When the assets of the company are sold, creditors will be paid in the order established by law.”

Gas Natural, which has an 85.38 percent stake in Electricaribe, said it was willing to talk with the Colombian government to find a way to continue operating and investing in Electricaribe.

But a source familiar with the matter said on Tuesday that Gas Natural would file a complaint within 15 days with the World Bank’s International Centre for Settlement of Investment Disputes (ICSID) over Colombia’s decision to liquidate the unit.

The Spanish government expressed regret over the Colombian decision and said it would support Gas Natural if it decided to pursue legal action.

Spain’s foreign ministry also urged dialogue to reach a “satisfactory solution” for all parties, it said in a statement.

With about 2.5 million customers on Colombia’s Caribbean Coast, Electricaribe has total liabilities of about 2.4 trillion pesos ($800 million).

Gas Natural has attributed the liquidity difficulties to customers failing to pay and people connecting illegally.