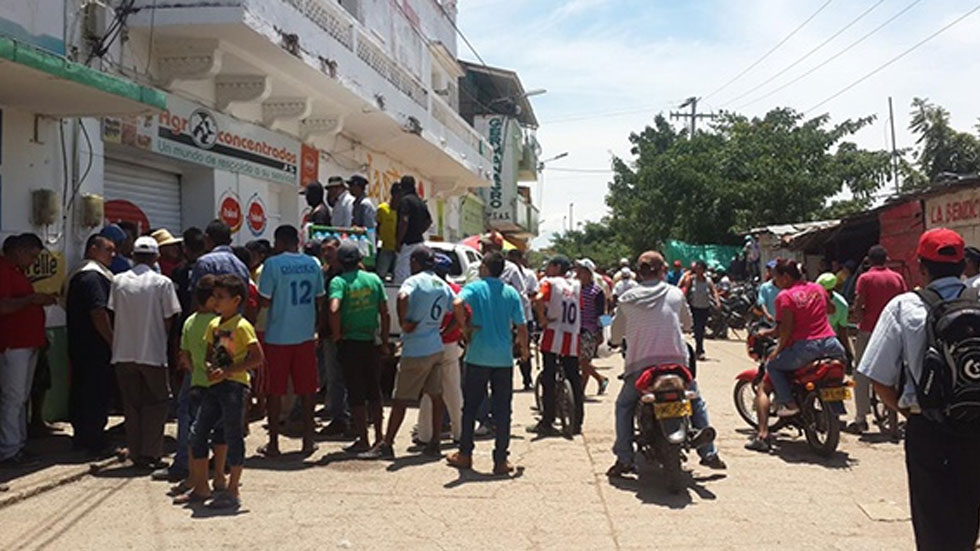 Armed men killed the son of the former director of Colombia’s now-defunct intelligence agency who is under investigation for the murder of 1989 presidential candidate Luis Carlos Galan.

Miguel Segundo Maza was found dead in a cellar in Manague in the province of Bolivar with early reports suggesting that he was shot several times by assailants on a motorcycle.

Maza is the son of retired General Miguel Maza, former director of the controversial DAS intelligence agency that was abolished amid a series of scandals a few years ago.

While initial reports have not confirmed a clear motive, the deceased was a prominent figure in legal circles relating to organized crime. His father continues to be investigated for complicity in the murder of Galan that was ordered by slain drug lord Pablo Escobar 27 years ago.

The son of the General was a criminal lawyer who was responsible for overseeing the judicial processes for the seizure of properties from major criminals.

La Gata is currently in jail awaiting trial for homicide.

The victims father was the head of Colombia’s now-defunct intelligence agency DAS allegedly helped to orchestrate the murder of a powerful presidential candidate during Pablo Escobar’s reign in 1989 and is under investigation accordingly.

It remains to be seen as to whether the murder of Miguel Segundo Maza is linked to contacts of his father or enemies he made himself through his association with legal circles, a fact confirmed by his fathers’ lawyer.

“The general himself confirmed to me the murder of his only son, although I do not know the circumstances or the motives of the murder,” said Ivan Amado Gonzales in a statement.