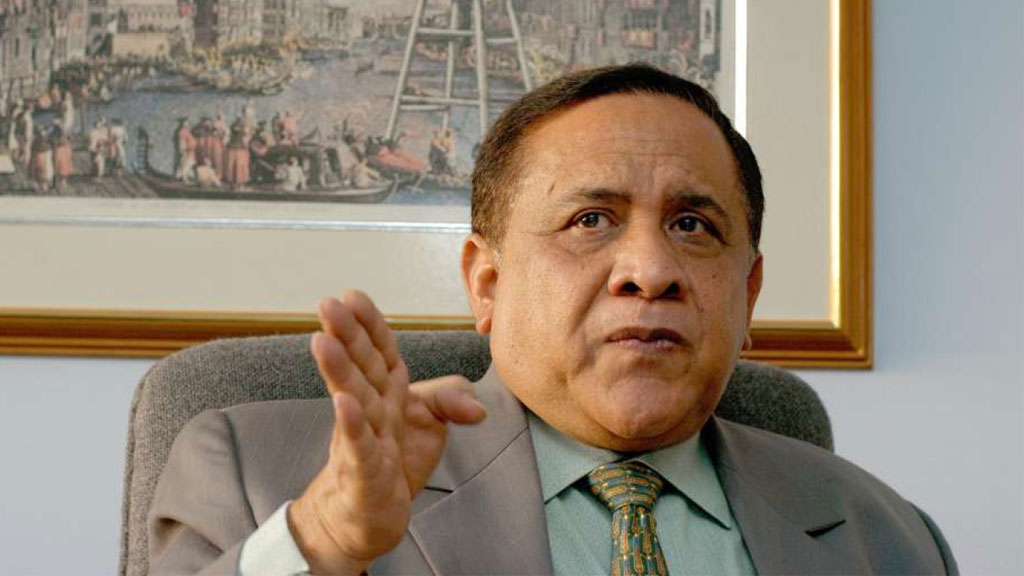 The former head of Colombia’s now-defunct intelligence agency DAS will go on trial for allegedly helping orchestrate the murder of a powerful presidential candidate during Pablo Escobar’s reign.

The accused, General Miguel Maza, has fully denied all accusations of his involvement in the murder of Liberal Party presidential candidate Luis Carlos Galan, who was killed in front of thousands of spectators during a speech in his 1989 presidential campaign.

There were also a number of alleged murder attempts on Maza’s life during his time as DAS director, which he now is leveraging in his defense. “Time will tell that a person who they tried to kill five times cannot be a friend to the same people who tried to kill him,” the former intelligence chief told Colombian newspaper Semana, as he emphatically denied accusations.

Galan was favored to win the 1990 election, as he was an outspoken opponent to drug trafficking. He campaigned on the formation of an extradition treaty with the USA, and thus found himself a target of organized crime networks throughout Colombia. Cartels often enjoyed privileged treatment in Colombian prisons, thus legitimizing the threat of extradition.

Galan declared himself the enemy of Pablo Escobar and Jose Gonzalo Rodriguez, who was also known by the nickname “El Mexicano.” Both were leaders of the infamous Medellin cartel at the time. Escobar is suspected to the man who ordered Galan’s murder.

This will be the second time Maza goes on trial for conspiring in Galan’s death. He was also in court in 2012 for the same crime. According to the prosecution, the former DAS director was responsible for “serious omissions” in Galan’s security plan, despite repeated death threats from drug cartels.

However, because Maza was the Director of DAS at the time of the murder, he has a constitutional right to a trial by the Supreme Court, and not by a lower judge, argued the retired general’s defense team. The investigation was thus thrown out and declared invalid.

In August 2011, the Criminal Chamber of the Supreme Court upheld charges against former Justice Minister Alberto Santofimio, currently serving 24 years in prison for the murder of Galan.

The murder of the immensely popular Luis Carlos Galan remains one of the highest profile political murders in Colombia’s history.

“Yo no maté a Luis Carlos Galán”