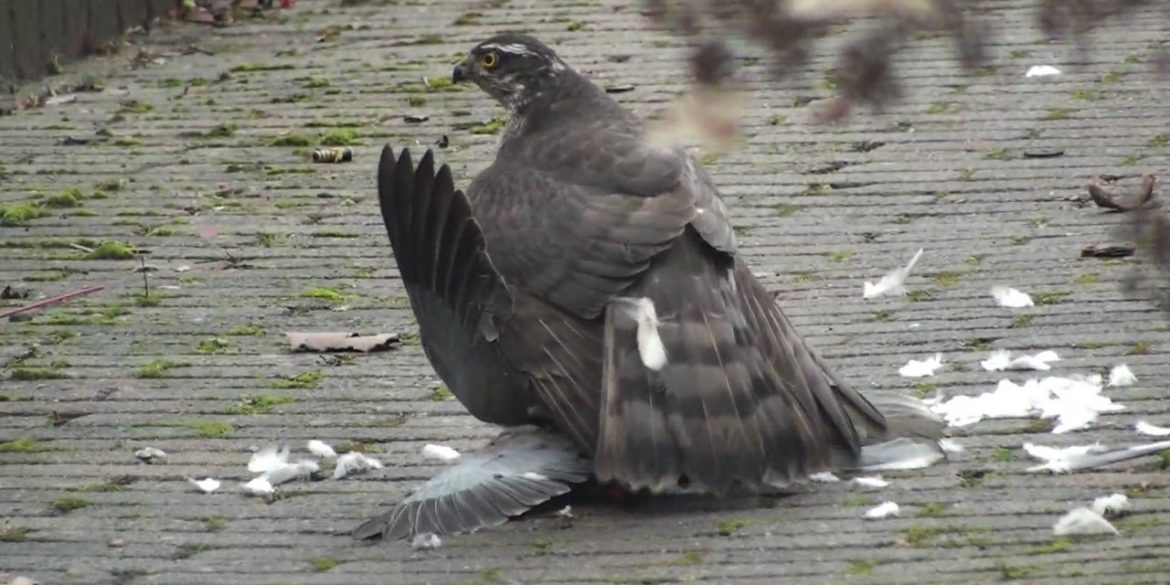 Colombia’s former President Juan Manuel Santos left office with 39% of a 2016 peace deal with demobilized FARC guerrillas untouched, according to a US university that monitors the peace process.

The Kroc Institute of the Notre Dame University in Indiana said in its latest update on progress that between November last year and May the Colombian government began the implementation of 6% of the peace accords and finished 4%.

This means that 21% of the agreements made with the demobilized guerrillas have been fully implemented while 40% is in process of implementation.

The entire peace process is expected to take a decade or more. No previous peace process monitored by the Kroc Institute has ever been fully implemented.

Implementation of the peace accords with FARC

The effective implementation of the peace deal slowed down between November and May, primarily because of resistance in Congress and lawmakers’ participation in elections that were held between March and June.

The Kroc Institute urged attention from the government of the country’s new president, Ivan Duque, for the increase in violence against former FARC combatants and their families, and civil and human rights leaders.

Of particular concern is the increase and persistence of killings of human rights defenders and social leaders, particularly Afro-Colombian and indigenous victims in the areas historically most affected by the armed conflict, and the killings of former combatants of the FARC-EP and their families. Several illegal armed groups, criminal groups and FARC dissidents are fighting over territorial control of areas formerly dominated by guerrillas, and the control of drug trafficking and other illegal economies.

Colombia’s new president and his political patron, former President Alvaro Uribe, have consistently opposed the peace process initiated by Santos. Their party, the hard-right Democratic Center (CD), has refused to take part in any of the votes related to the implementation of the peace deal made with the guerrillas.

Because the CD failed to obtain a conservative majority in Congress, however, the party was forced to form a coalition with the Liberal Party, which has largely supported the peace deal and its implementation.

The resistance to the peace process in Congress has mainly affected the implementation, of agreements that sought to benefit the civilian population and victims of the conflict in particular.

For example, the implementation of 57% of the agreements about political reform have yet to be initiated, 50% of a rural reform is still untouched and 48% of the promises made to victims were left entirely unfulfilled until May.

Whether Colombia’s new president will proceed with the implementation of the peace accords is uncertain. This is likely to affect victims and the general public more than the FARC, which secured the implementation of most of the agreements related to the guerrillas ahead of their demobilization last year.

Duque has vowed to unilaterally amend “structural errors” in the peace deal, which theoretically could lead to a reversal of of the implementation rate.

Senate President Ernesto Macias, a member of the far-right wing of the CD, vowed to “rip the fucking deal to pieces” ahead of the elections, but could find this difficult as much of the deal is about the Colombian government’s international obligations to respect international humanitarian law.

The state’s compliance to the agreement is monitored not just by scholars, but also by the United Nations, which has hundreds of observers in the country.

The international organization and a number of sponsor countries are trying to prevent a resumption of the war that has waged for more than 50 years and has killed more than 215,000 civilians and almost 47,000 combatants.