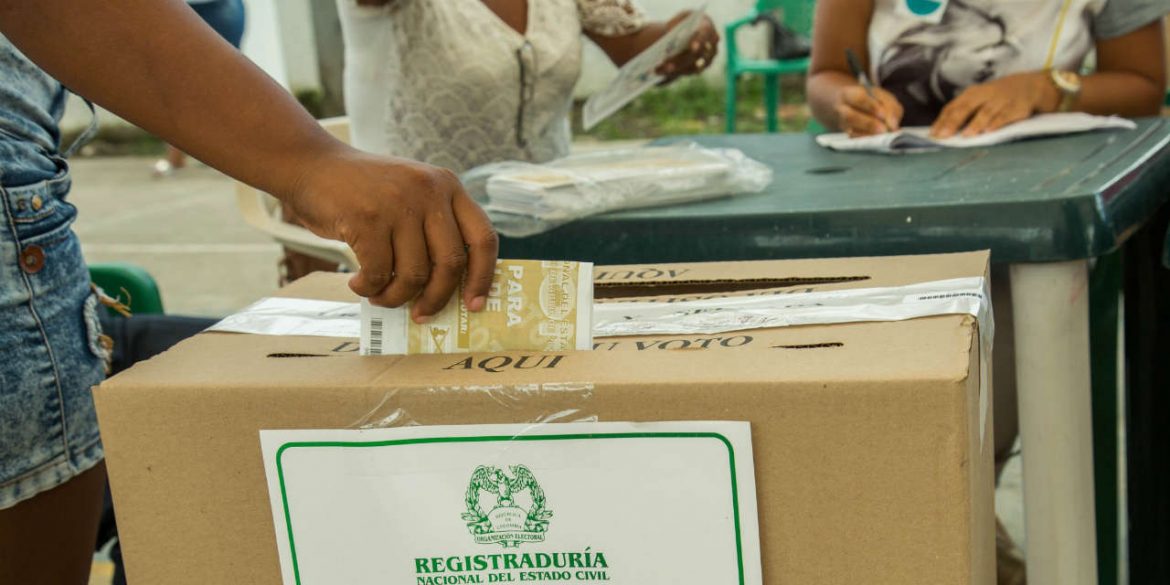 Santos responded to leftist candidate Gustavo Petro, who accused the president and Registrar Juan Carlos Galindo of trying to rig the elections in favor of former Vice-President German Vargas.

Petro challenged the fairness of the upcoming elections after electoral observers warned that authorities have failed to fix security flaws that allowed massive fraud in 2014 and allegedly again in legislative elections earlier this year.

“The software has algorithm alterations that don’t give a guarantee and could generate a massive fraud,” Petro told international journalists on Sunday.

“These will be the safest, most transparent and best guaranteed presidential elections in the history of Colombia,” Santos responded on Twitter.

The president said that the fraud claims were “invented” by the “extreme left” despite warnings of electoral authorities, experts and his own political party.

The State Council found earlier this year that the vote-counting system used by the National Registry allowed the rigging of the 2014 legislative elections.

According to the Electoral Observation Mission (MOE), which has received international recognition for its work, “no progress was made in conducting an independent and comprehensive audit” that could prevent a repetition of the fraud practices in this year’s elections.

Pares has been publishing evidence of the alleged fraud that would implicate “between 10% and 20%” of the elected congressmen.

The registrar rejected the evidence as a “lack of respect” for his authority. Prosecutor General Nestor Humberto Martinez has ignored the accusations.

The electoral observers urged on all political parties “to prepare themselves for the monitoring of the … elections with adequately trained electoral witnesses” that could report fraud.

Liberal Party candidate Humberto de la Calle urged for increased international monitoring of the elections while Petro called for a mass mobilization immediately after the closing of the polls.