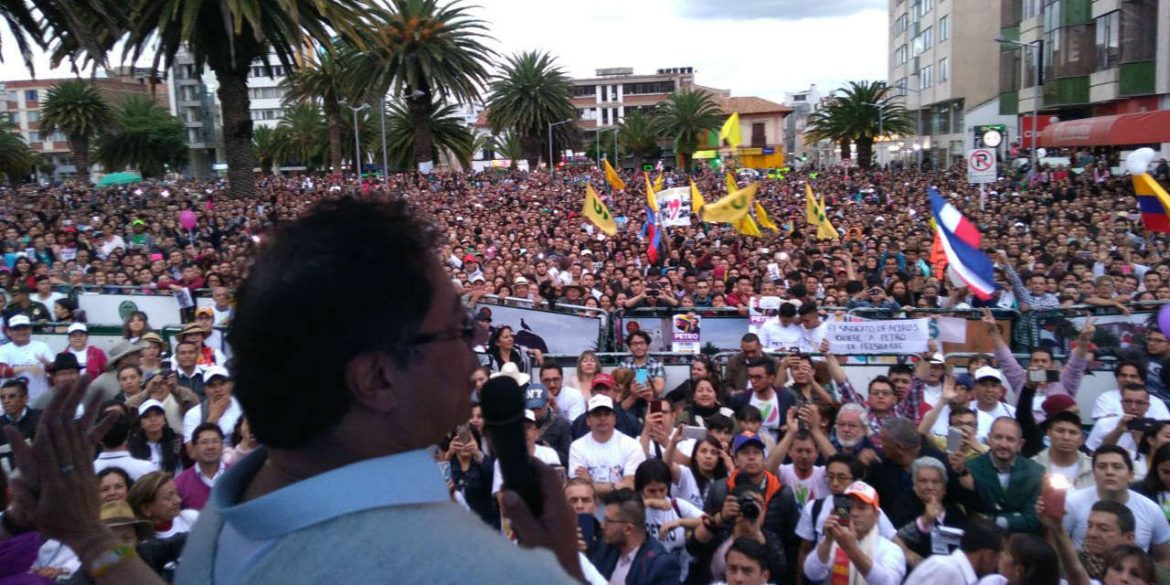 Colombia’s electoral observers and the leading leftist candidate have called for increased monitoring of the upcoming presidential elections after revelations of widespread rigging.

The Electoral Observation Mission (MOE) called on all political parties “to prepare themselves for the monitoring of the … elections with adequately trained electoral witnesses” on Thursday.

Anti-corruption candidate Gustavo Petro, one of the leaders in the election race, immediately called on his followers to register as electoral witnesses and take to the streets after the closing of the polls on Sunday next week.

Starting 4PM on Sunday May 27 all people of Humane Colombia are called to assemble on all public squares of all municipalities because we will not allow election fraud. The people’s monitoring is what can save Colombia’s elections.

The fairness of the upcoming elections are being questioned after electoral authorities failed to fix security flaws that allowed massive fraud in 2014 and allegedly again in legislative elections earlier this year.

I would like to be more certain that there are international audit or oversight mechanisms in place, something that guarantees the outcome… It seems to me that experts are able to guarantee whether the procedure is correct.

The State Council found earlier this year that the vote-counting system used by the National Registry allowed the rigging of the 2014 legislative elections.

According to MOE, which has received international recognition for its work, “no progress was made in conducting an independent and comprehensive audit” that could prevent computer fraud in this year’s elections.

The national registry, instead of using state officials to serve as jurors, hired private companies, 39,000 in total, the majority of whom appear to not exist.

Registrar Juan Carlos Galindo reluctantly agreed to investigate the alleged corruption network that would include his own officials.

The Prosecutor General’s Office, the entity in charge of electoral crimes, did not announce any steps.

According to Petro, President Juan Manuel Santos and Galinde are trying to rig the elections in favor of Bogota dynasty politician German Vargas.

The anti-corruption candidate accused the president of refusing entry to a technical commission of the European Union, and failing to timely request help of US-based International Foundation for Electoral Systems (IFES).

IFES confirmed to news website Confidencial Colombia that it had turned down Colombia’s investigation because it arrived less than three weeks before the first round.

The government said in a press release on Saturday that European officials were in the country to monitor the elections. 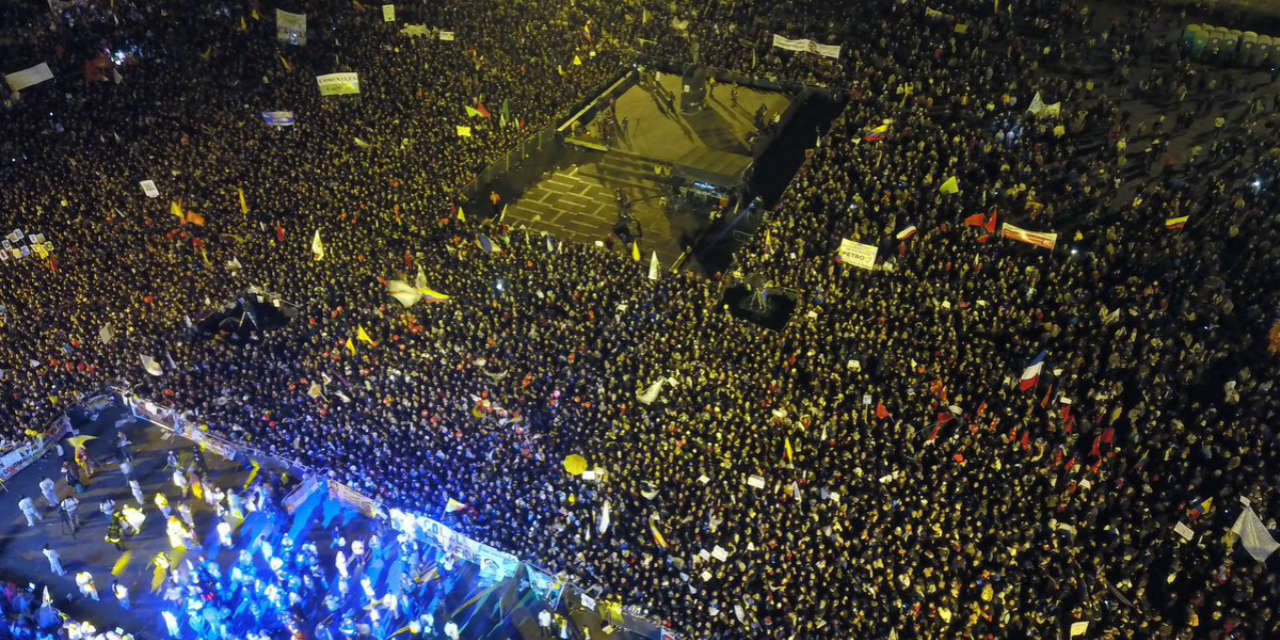 While behind in Colombia’s notoriously unreliable polls, Petro’s rallies have been drawing huge crowds.

No election candidate in recent history has called to take the streets on election night amid an escalating dispute with the incumbent president and the election authority.

But Petro has momentum. Fed up with rampant corruption and violence, a growing number of Colombians support his social democratic policy proposals. Thursday’s rally in Bogota was attended by possibly more than 50,000 people.

Who does Gustavo Petro think he is? Metallica?

The election race has been dominated by polarization between Petro and his conservative opponent, dynasty politician Ivan Duque, who has been leading in Colombia’s notoriously unreliable polls.

Many of Petro’s followers feel that the registrar, not Duque, is their candidate’s primary opponent in the elections.