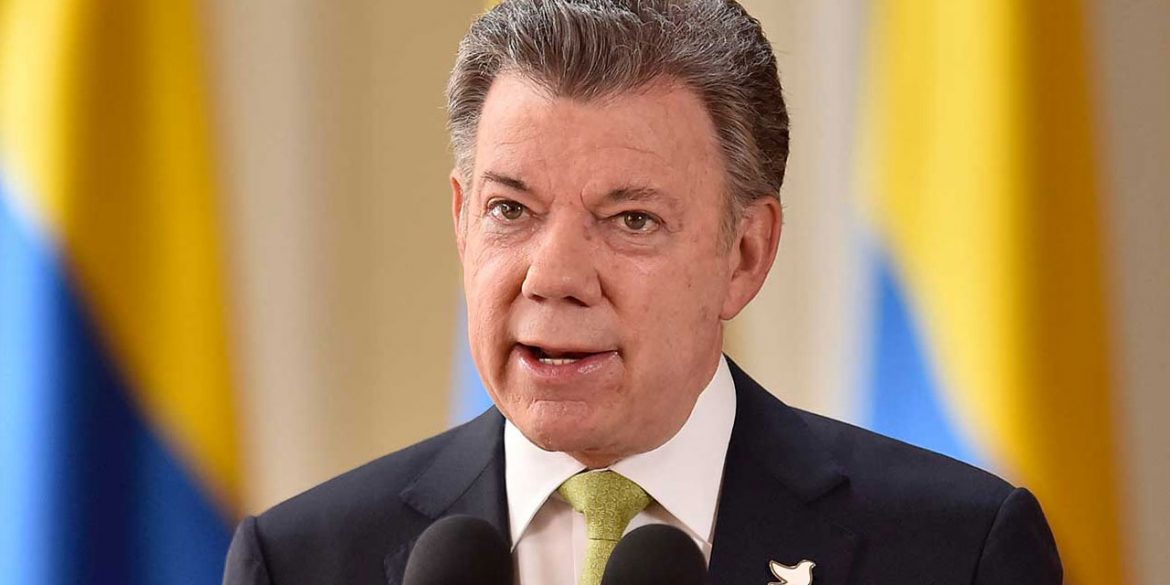 Santos cedes and agrees to testify in 2014 election fraud probe

Colombia’s electoral authority will hear former President Juan Manuel Santos on Wednesday over his alleged knowledge of illegal financing of his 2014 re-election campaign.

The former president initially refused to appear before the National Electoral Council (CNE) as his attorneys claimed that Santos was enjoying presidential immunity when his campaign manager allegedly received illegal support from disgraced multinational Odebrecht.

The Brazilian engineering firm allegedly made illegal contributions to both Santos and his rival Oscar Ivan Zuluaga in the elections that were ultimately won by the former president.

Santos’ former campaign manager is already in prison for receiving illegal campaign contributions from the Brazilians in 2010 and, according to a jailed former Senator implicated in the bribery, did so again in 2014 with knowledge of Santos.

According to the US Department of Justice, Odebrecht spent $27 million in bribes between 2009 and 2014 in Colombia alone as part of its international strategy to obtain government contracts abroad.

The investigations in Colombia have been extremely complicated because they implicate some of the country’s most powerful politicians as well as Grupo Aval, the banking conglomerate that has been bankrolling presidential campaigns throughout recent memory.

The investigation is currently in the hands of the henchmen of Martinez, who resigned last year, and will soon fall into the hands of the chief prosecutor proposed by President Ivan Duque, who traveled to Brazil together with Zuluaga weeks before Odebrecht allegedly funded the far-right candidate’s campaign.