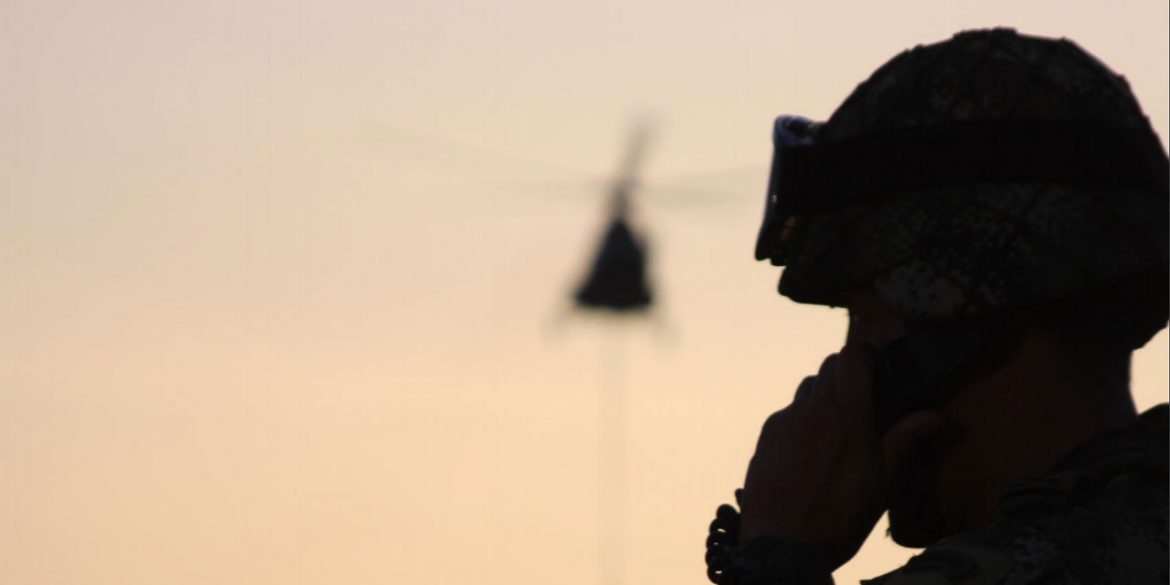 A report on controversial orders to double the combat kills and captures of Colombia’s army is “plagued with errors,” according to Human Rights Watch Americas chief Jose Miguel Vivanco.

The top-level commission that was asked to revise the military orders by President Ivan Duque released its findings on Friday, claiming that all the security forces’ norms are “in harmony with the principles and rules of international law, human rights and international humanitarian law.”

But according to Vivanco, the commission revised only two documents given to the New York Times earlier this year by commanders who said to be concerned the orders could trigger mass human rights violations.

“The experts forgot to evaluate” two of the most controversial documents, Vivanco pointed out. One of the allegedly forgotten documents was the order to double the operational results. The other was a presentation detailing military units’ days without combat.

Furthermore, the report claimed that there have been no complaints about extrajudicial executions, which is false. Multiple alleged “false positives” have been reported in the media.

Vivanco found multiple “serious errors and omissions,” apparently because the commission failed to look at documents contradicting their findings.

For example, according to the commission, the army orders would prioritize captures and surrenders over kills, but a document published by news website La Silla Vacia evidently made no such prioritization.

As for the order “not to demand perfection” in operations — which exposes the civilian population — the report says that this matter of “intelligence” and not of tolerance in “operations.” So why is the order under the heading “operations” and not “intelligence”?

“The experts praised the repeal of documents that “generated misunderstandings” and “concern in some sectors,” while only one of the directives has been withdrawn.