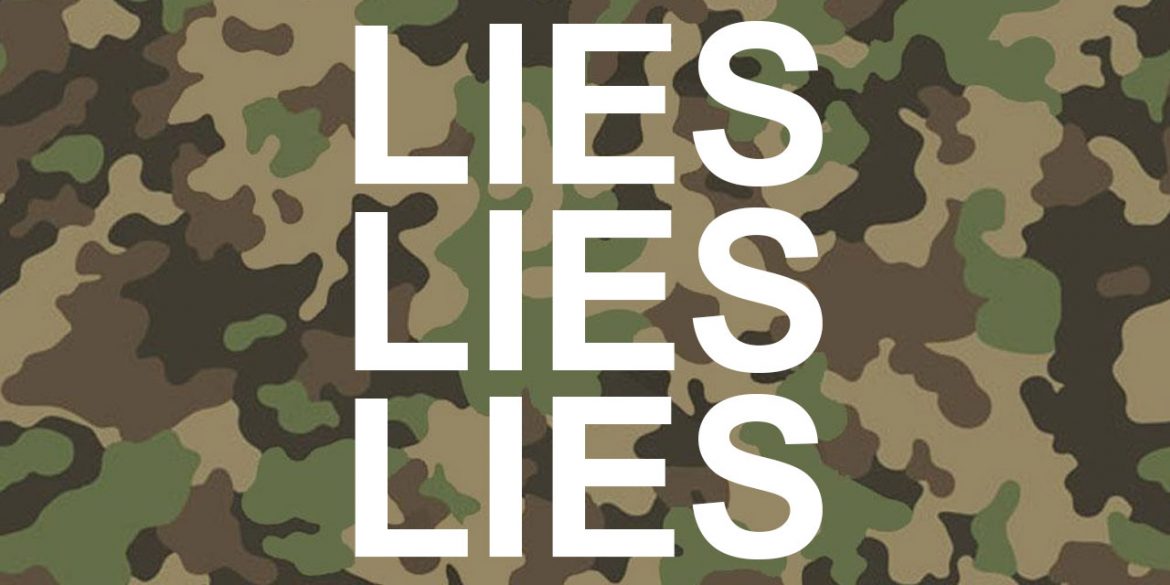 Colombia’s army can’t seem to shake a decades-old habit of covering up extrajudicial executions by claiming having guerrillas killed in combat.

On Wednesday, a press statement from a farmers’ association from La Macarena, Meta, reached media in which they claimed a local army unit murdered demobilized FARC guerrilla Carlos Miranda on June 9 and have been harassing the locals ever since.

According to the military, Miranda was killed “in self-defense” after he and another “FARC dissident” opened fire on a military unit from a motorcycle.

Opening fire at an army unit that is armed to the teeth while riding a motorcycle over a dirt road is not exactly a guerrilla’s modus operandi, it would be suicide.

The story told by the locals in La Macarena is similar to that of Dimar Torres, another former FARC guerrilla who was murdered in Norte de Santander earlier this year.

Also in this case, Defense Minister Guillermo Botero said the victim was killed in “a legitimate act of self-defense” until prosecutors charged a soldier and a colonel for homicide.

The soldier who murdered Torres initially told prosecutors that the victim was an explosives expert of the ELN, but this was quickly discarded by the prosecution. The soldier and his commanding colonel are now facing homicide charges.

The case of Eliecer and Jose Albeiro Chaparro

Weekly Semana on Sunday reported two more cases in which the military apparently murdered civilians who, like in the case of Miranda, were reported as guerrillas killed in combat by the Quiroz Task Force.

In Tame, a town in the northeastern Arauca province, the mother and sister of two of “three FARC dissidents” who were killed “in military operations carried out by the National Army” told Semana she believes her loved ones were murdered. So do others in the community.

According to Maria Antonio Chaparro, her son and uncle “didn’t belong to any illegal armed group like the army has been saying. They had jobs.”

Oscar Evilio Suarez confirmed both men worked for him and that Eliecer, the son of Chaparro, “was working with me from five to nine,” hours before his death. Neither of the men have a criminal record or were ever part of the FARC, according to Semana.

An anonymous local from the area where the men were killed told Semana that the men were executed in a field nearby the road where they presumably were stopped by members of the army.

“How is it possible there was combat if they were riding on a motorcycle?” said the anonymous witness, who showed the journalists the bullet holes in the motorcycle helmet of one of the victims.

The case of Tomas Solis and Winston Preciado

Tomas Solis and Winston Preciado were executed while in bed with their families, according to their wives.

President Ivan Duque confirmed the killing of “‘Guadaña’, a member of a FARC dissident group, former replacement of alias ‘Guacho’ and the perpetrator of attacks in Colombia and Ecuador.”

Ecuadorean media confirmed that Solis was a fugitive member of of FARC dissident group “Frente Oliver Sinisterra,” who had been in prison for drug trafficking and was suspected of being involved in a 2017 attack on security forces in San Lorenzo, a municipality on the Ecuadorean side of the border.

According to the initial police report, Preciado was Solis’ bodyguard and the two men were armed with nine-millimeter pistols and a grenade and opened fire at the 18 officers that took part in the operation using their wives and children as a human shield.

According to Semana, Preciado was the cousin of Solis’ wife and had no criminal record. According to the neighbors, he worked as a laborer, the weekly reported.

According to their wives, both men were unarmed when police entered the home and were executed in front of their wives and children.

Solis was indeed a fugitive and should have been arrested, but Preciado was not his bodyguard, leaving it entirely unclear why the police claimed both men were killed in combat.

The stories from Norte de Santander, Meta, Arauca and Nariño in no way compare to the mass killing of civilians that took place under the watch of former president Alvaro Uribe when thousands were murdered to boost army results.

But the stories do confirm fears that the military continues to cover up homicides and extrajudicial executions as successful military operations.