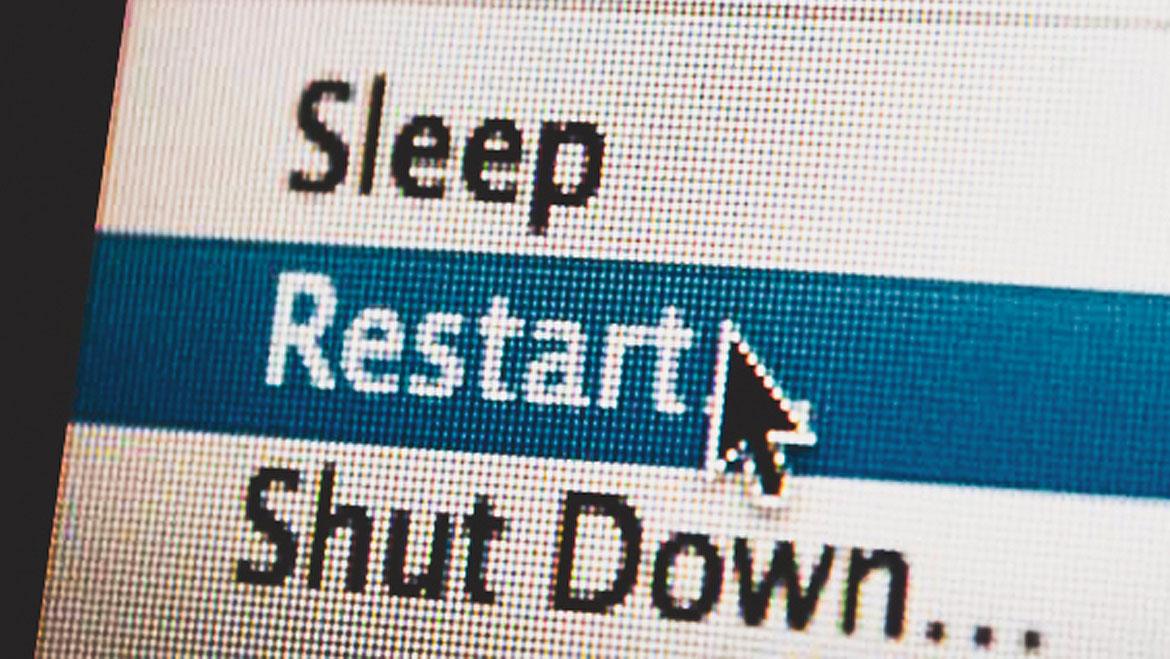 With your support, this website will become a lot more fun

The impending exit of Colombia’s President Ivan Duque should allow Colombia Reports to recover from four years of repression.

Duque’s increasingly aggressive cracking down on the freedom of the press has made it virtually impossible for an independent website like this to report on Colombia, including this one.

The past year alone, Colombia Reports’ Facebook page was taken down during a police offensive against “fake news,” the website was sued for mocking television network RCN, I received three death threats and one suspicious bribe, and wasn’t allowed to work in the country for four months.

This accumulation of events plunged Colombia Reports in a financial crisis and exhausted me.

Having said that, the website is still standing and I believe the damage can be repaired if the incoming government does guarantee the freedom of the press and your support.

Don’t think I will give President-elect Gustavo Petro an easy ride, because I won’t. I just hope I will be have the time to show that Colombia isn’t just violence and corruption, but also a land of incredibly beauty.

Stuff that will stay the same

I’m relatively optimistic this will work out. After running Colombia Reports for 14 years I pretty much know what I’m doing and how to recover from the damage done in the past four years.

What will be crucial is your financial support to revive this website as Colombia Reports relies solely on reader contributions instead of advertising or “sponsored content.”

My reporting is completely financed by readers like you, but revenue has plummeted after I was forced to leave the country in November last year.

Times are tough for a lot of people, I know, but if you happen to be one of those people who are doing okay, please chip in a few bucks a month.

I probably should be saying this more often, but sponsors get a lot more than just free daily news or a weekly newsletter.

Perks if you sponsors Colombia Reports

Colombia Reports may be damaged, but the website has survived pretty much the worst that could happen to any indie publication and this sad excuse of a government will be gone in a week.

I hope you will help me securing independent reporting on Colombia, and I hope Colombia Reports will be both interesting  and fun.