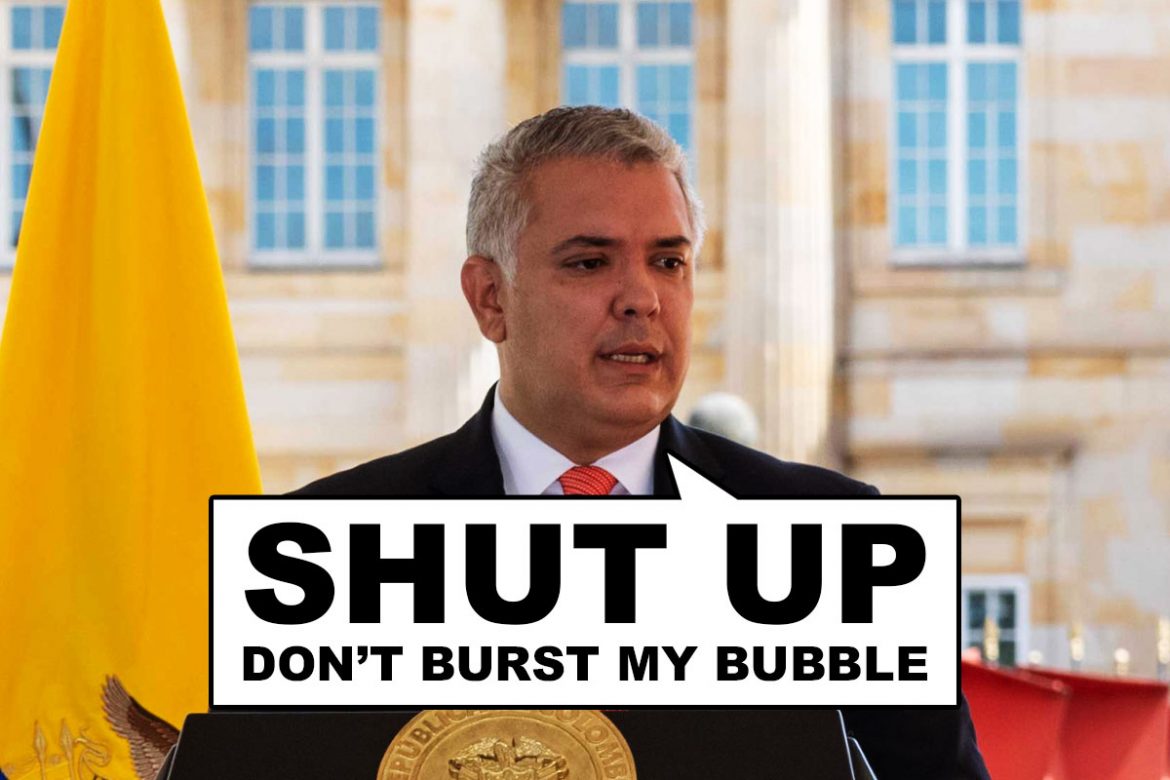 The government of far-right President Ivan Duque regressed the situation for journalist to “Colombia’s darkest days” while protecting his bubble, according to press freedom FLIP.

Recurring police brutality against journalists, top government officials’ dismissive attitude tand their participation in the stigmatization journalists reversed the freedom of the press decades, according to the FlIP.

In it annual report, the press freedom organization said “it is impossible not to interpret this as a message in which the press is understood as opposition and there is no tolerance for critical thinking.”

According to the FLIP, the deterioration of the press in 2020 includes the wiretapping of reporters, police brutality against journalists.

Aggression in provinces like Cordoba and Arauca that has made reporting simply impossible while in dozens of other cities and towns, journalists have to think twice before publishing news amid a constant threat of retaliation.

Under the increasingly authoritarian Duque, the freedom of the press and the freedom of expression have regressed decades and is similar as during “Colombia’s darkest days,” the FLIP said it its report.

2020 deepened the deterioration of the media and the state of freedom of expression in the country. Violence against the press occurs with the same systematicity and permissiveness as it did in past decades, during Colombia’s darkest years.

After Mexico, Colombia has become the most dangerous country in the hemisphere for journalists after the registration of eight assassinations and 618 death threats over the past four years.

Two journalists, Abelardo Liz and Felipe Guevara were murdered and the number of death threats went up by 10% to 193. 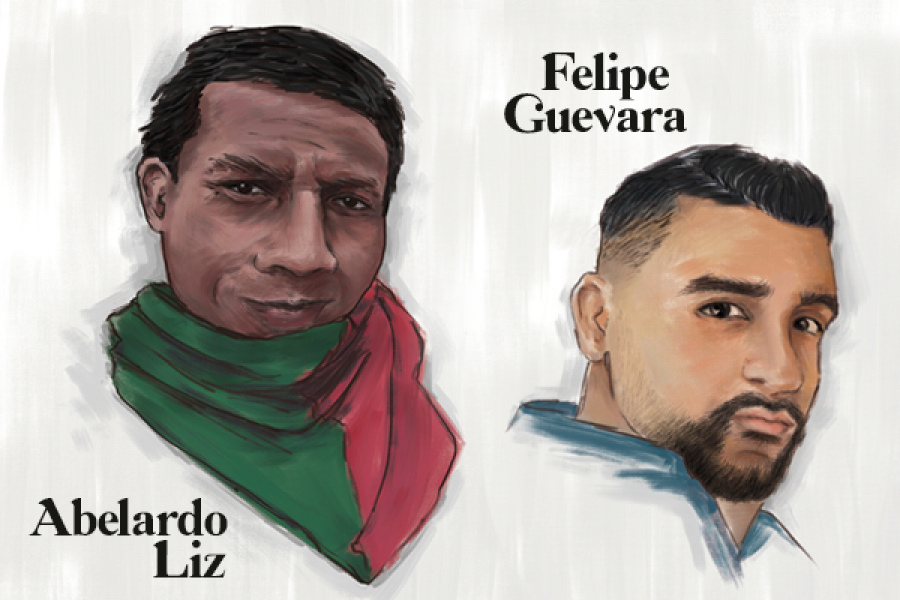 The assassinations, death threats and other types of violence are condemning the journalists to self-censorship out of self-preservation, which effectively is leading to disinforming the public.

Most of the time, society, which depends on the press for information, is not aware of the existence of such self-censorship or could not be aware of its level of prevalence among journalists. However, the price we pay as a society is very high, since in a democratic system it is indispensable for citizens to be able to exercise their right to be informed on any subject.

Duque’s ignoring of the multiple red flags and persistence in creating his own information bubble in which he apparently believes people believe his often delusional monologues while additionally engaging in more deceit in direct dialogues with the civilian population over the weekend.

The president’s ambition to become the TV host has made his often pathetic propaganda shows a novelty in Colombia that was watched by nobody, but costs the tax payer more than $7.2 million.

Journalists who want to challenged the president’s claims are ignored, allowing Duque and a few of his supporters detach himself from reality and live in a fantasy word.

Meanwhile, the authorities seem to have made no efforts in trying to find out who ordered military intelligence to wiretap journalists who were apparently deemed a military target.

Meanwhile, journalists are not able to confront Duque will reality while the country is in the worst crisis in more than 100 years.