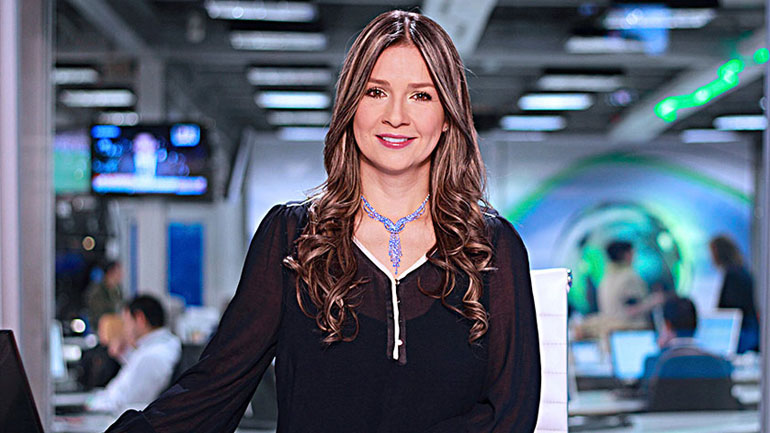 The journalist whose reporting on alleged sexual misconduct within Colombia’s National Police spurred the resignation of the police chief and the vice-Minister of the Interior resigned on Wednesday.

Vicky Davila, the editor in chief of radio station La FM and one of Colombia’s most famous journalists, was asked by media corporation RCN to step down for releasing a video in which then-Senator Carlos Ferro was having an explicitly sexual conversation with a policeman.

Davila had published the video as evidence of the existence of an alleged male prostitution ring within the police that reportedly caters to top officials and lawmakers.

Ferro, who became Vice-Minister of the Interior in 2014, resigned from his post on Tuesday, hours after his secret sexual orientation had become public. The former member of the administration of President Juan Manuel Santos is married with two children.

The resignation of the minister, and ongoing public and media pressure forced National Police director General Rodolfo Palomino, among other things alleged to have sexually harassed a male subordinate, to resign.

However, the revelation of Ferro’s sexual orientation spurred a heated debate between news consumers and journalists, some of whom argued Davila had gone too far and had unduly breached Ferro’s right to privacy.

According to Bogota newspaper El Espectador, “the video that cost the positions of Ferro, Palomino and Davila does not prove the existence of any crime and only proves the existence of a consensual intimate relationship between two adult men.”

While currently being criticized for having violated the former minister’s right to privacy, Davila and other journalists in December filed criminal complaints in December of having been the victim of grave violations of privacy by the Police.

According to Davila and colleagues from other media, the police had illegally been wiretapping, shadowing and intimidating journalists investigating the institution.