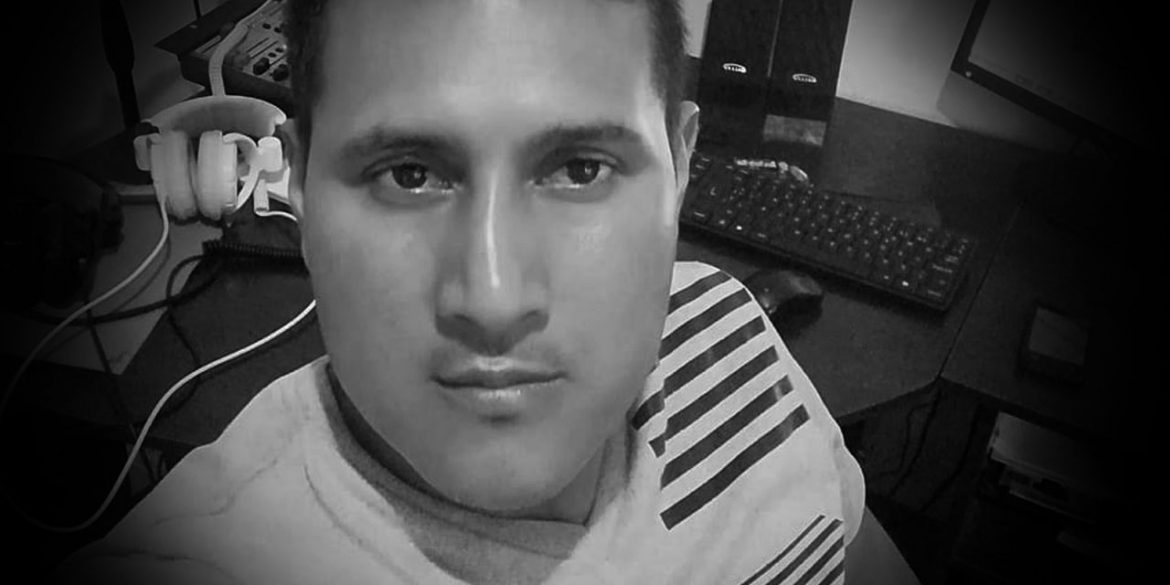 The assassination of a radio host in southwest Colombia triggered international condemnation on Saturday.

Javier Cordoba of local radio station Planeta Estereo was shot dead while he was hosting his show on Friday in Tumaco, a port city in the troubled Nariño province

The homicide followed weeks after far-right group Aguilas Negras issued a threat against journalists in general and declared nine journalists a “military objective.”

Cordoba is the second radio host to be murdered in Nariño this year and the fourth media worker killed in Colombia this year.

A reporter of NC Noticias, which was set up by former FARC rebels, was assassinated in June and documentary filmmaker Mauricio Lezama was murdered in in May.

None of these murders have been clarified and it is uncertain whether the prosecution is investigating the recent death threat issued against journalist in Nariño.

The European Union’s embassy in Bogota  said it “deeply lamented” Cordoba’s death and the recent threats.

“The development of the country also depends on its right to be informed,” the EU embassy said.

According to FLIP, press freedom in Colombia is going through its most violent time since the foundation of the organization in 2006.