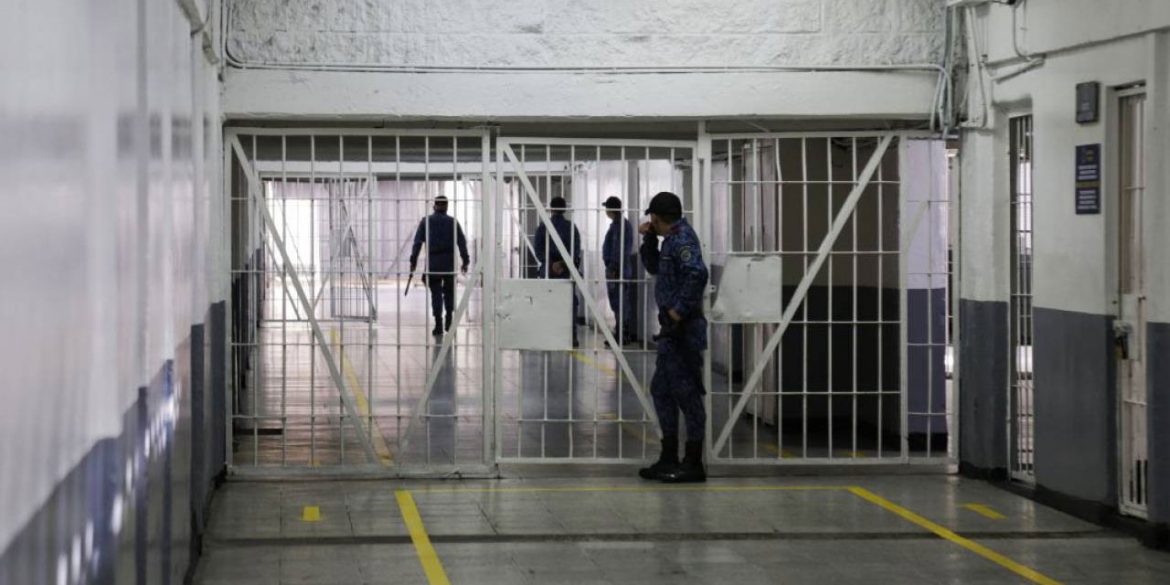 The director and deputy of the Combita maximum security prison in central Colombia were suspended amid investigations into the homicide of the security chief of the penitentiary.

Until Thursday, Colonel German Rodrigo Ricaurte and his deputy director Mabel Julieta Rico were in charge of the prison where some of Colombia’s most dangerous criminals are held.

The prison executives were suspended over suspicion of corruption, ties to drug traffickers and have been included in the investigation into the homicide of the prison’s security chief, Captain Luis Eduardo Milan last week, according to General William Ruiz, the director of prison authority INPEC.

The alleged assassins, two minors, were arrested immediately after the killing of the prison security chief. Six others were subsequently arrested on suspicion they took part in the conspiracy to murder Milan while on his way home from work.

The prison’s security chief had already warned authorities about death threats and had allegedly been shadowed in the four days ahead of Tuesday last week, the day that six bullets ended his life. 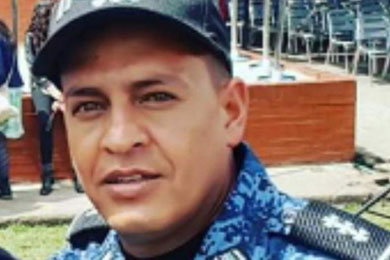 Milan had been making organizational changes in an attempt to curb the corruption practices for which his superiors are now investigated, according to newspaper El Espectador.

A colleague told Caracol Radio that Milan never formally accused his superiors of being part of the corruption, knowing that this would lead to nowhere.

Ruiz honored the murdered security chief, calling him a “resolute and honest” official, contrary to his superiors allegedly.

The INPEC director made the announcement while also informing the press on progress in his embattled institution’s efforts to rid itself of corrupt officials, like the director of the Picota prison in Bogota who was arrested in January, six months after the arrest of his predecessor.

According to Ruiz, 18 prison officials have been arrested over the past year. During that same period, 80 inmates were charged with extortion and kidnapping they were allegedly coordinating from prison.