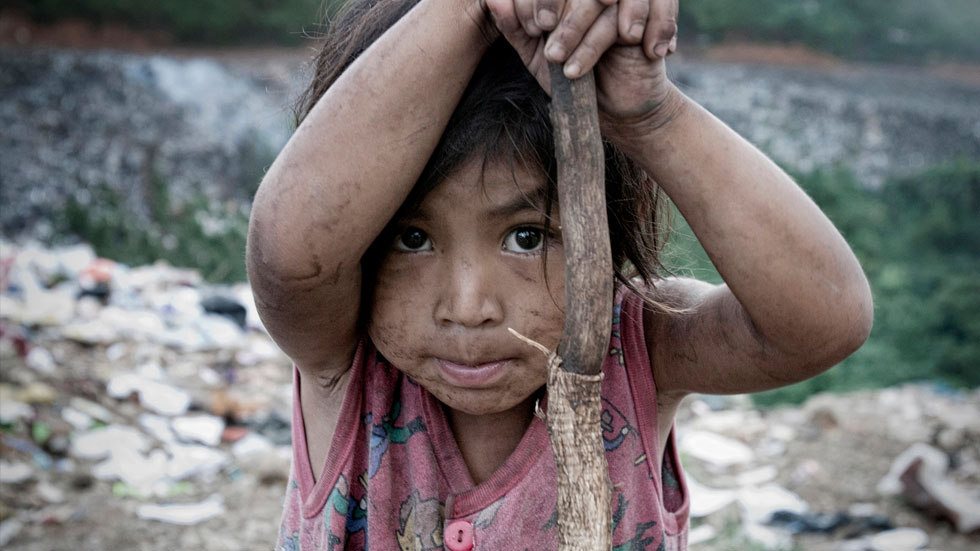 While President Juan Manuel Santos praised a drop in Colombia’s GINI coefficient, the country’s statistics agency on Wednesday released statistics showing that poverty in 2016 went up for the first time since 2002.

The renewed increase in poverty was mainly due to a relatively stark increase in urban poverty. Poverty on the countryside did drop from 40.3% to 38.6%.

Particularly the capital Bogota, a metropolis of 7 million people, saw a significant increase in poverty. The rate there went from 9.1% to 10.6%. Poverty in Medellin and Cali, respectively the country’s second and third largest cities, continued dropping.

Santos was clearly not alarmed by the increase in poverty, celebrating that “we have met our goal.” In a presentation and on Twitter, he stressed that 14 million Colombians were living in poverty when he took office in 2010 and that this had dropped to 5.1 million in 2016.

The country’s national GINI coefficient behaved almost opposite to the poverty rate and continued its drop from 52.2 in 2015 to 51.7 last year.

“The social gap is closing,” Santos celebrated on Twitter.