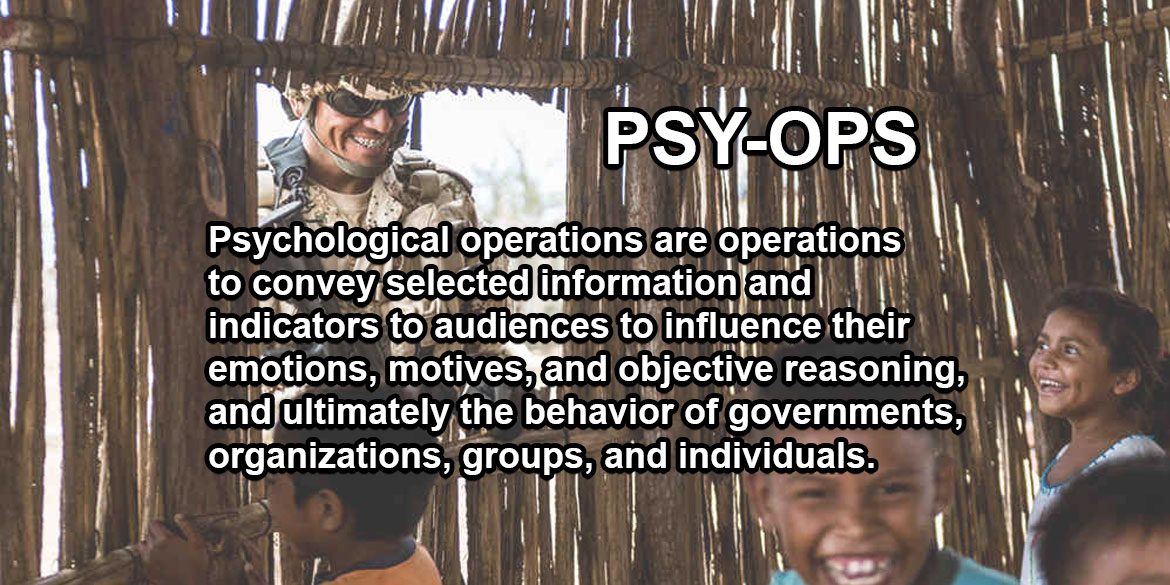 Post-war psy-ops in Colombia: How army seeks to bend the truth over armed conflict

Colombia’s military has agreed to cooperate with the country’s transitional justice system, but plans to follow strict propaganda directives to reduce harm to its reputation, according to Spanish newspaper El Pais.

The newspaper was leaked a 15-page classified document in which National Army commander Nicasio Martinez sets out the strategy to make sure that all members of the army tell a story that is convenient for the institution.

The document was sent to the army’s general command, division commanders, and commanders of combat units, task forces and tactical units, according to El Pais.

The creation of a strategy that allows for the participation of members of the National Army in all transitional justice scenarios is of utmost importance.

To prevent the Truth Commission’s final report to focus on the army’s abysmal human rights record, mass killing of civilians and involvement in drugs trafficking, Martinez reportedly wants members of the military appearing before war crimes tribunal JEP or the truth commission (CEV) to prioritize accounts of how many soldiers have sacrificed their lives or were victim of war crimes.

“The victimized members of the National Army are the living testimony of serious human rights violations and serious infractions” of international humanitarian law committed against the army, for example by guerrillas’ use of landmines and the imprisonment of captured soldiers in horrendous circumstances. 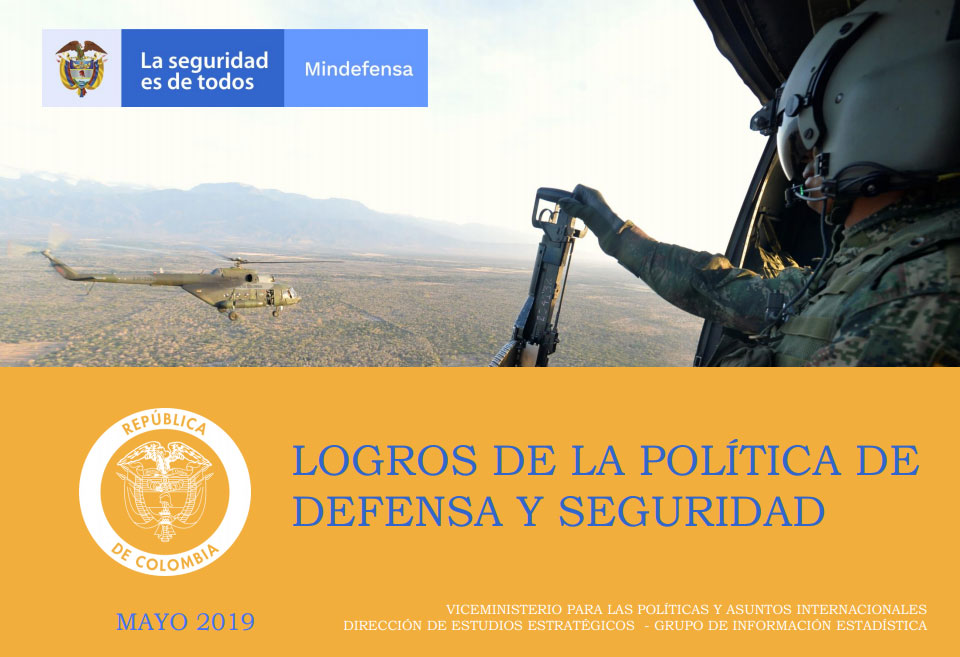 To execute this strategy, Martinez pointed out how the three types of ways the army’s narrative can be promoted; through soldiers testifying before either the JEP or the CEV, the army’s role as “information provider” and, most importantly, “the institutional narrative” about events that must be backed by the “the support that confirm their veracity.”

By using a coordinated strategy, Martinez believes the army can have an advantage over “the other actors that will meet with the commission” like victims and the FARC as the CEV’s prepares its final report on what happened during the conflict, why things happened, and how 8.5 million people ended up victimized.

Similarly to the army’s contributions to the CEV, “it is fundamental to formulate a narrative of historical memory in line with the institutional position” that will be propagated through, for example, academic papers “that comply with all protocols.” 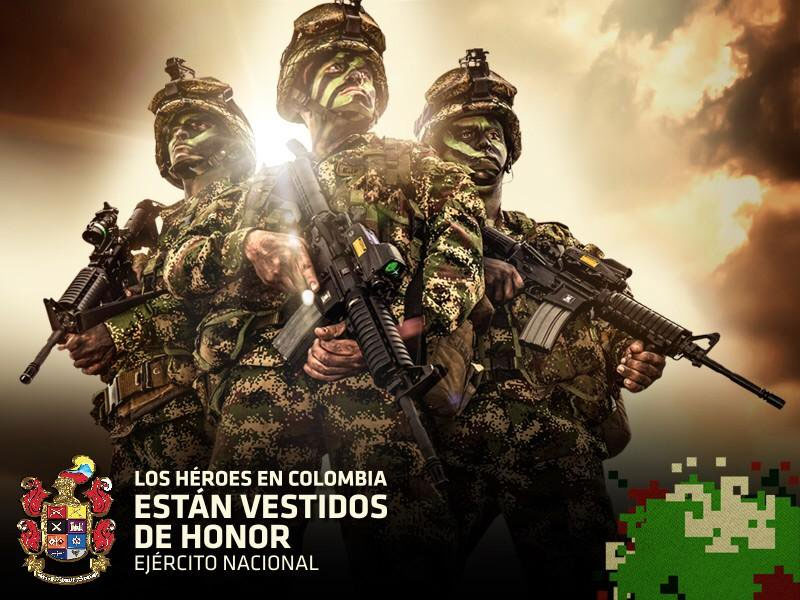 Colombia’s newspaper have consistently misrepresented the reality of the armed conflict, according to a linguistics study, which has resulted in a severely distorted view of the realities of the country’s armed conflict.

Furthermore, Colombians haven’t been given classes dedicated to national history for decades, meaning that there are a lot of blanks to be filled for future generations who did not live the war.

Martinez is apparently well aware that this history will be largely written by the CEV based on the accounts of the military, the FARC and victims.

In order to make sure the army’s narrative dominates, the document said it is key for the army to identify the “operational environment in which the National Army operated from 1953 to 2016, which will be structured around three fundamental axes.”

The first axis consists of “lines of counter-argumentation” that will “constitute a guide for the potential contributions made by members of the National Army within the framework of the work of the CEV” that must be echoed in the institutional propaganda.

The second “fundamental axis” is to maximize the clarification of emblematic actions of the guerrillas, for example their terrorist activities and kidnapping practices.

The emblematic cases contribute to the positioning of the National Army’s vision of the conflict before the public opinion, in a work that allows to combine denunciations of actions that violate human rights committed by illegal armed groups.

The last axis is all about the maximum “visibilization of suffering of military victims,” which ought to be propagated through stressing the violation of human rights of the soldiers or the guerrillas’ violations of international humanitarian law.

Anthropologists, attorneys and even intelligence officials to guide military witnesses to execute this axis of the propaganda strategy.

Furthermore, the army commander seeks the publication of academic papers and the creation of “documents that provide evidence of the social actions” of the military, and documents and statistics stressing the crimes committed by the FARC against soldiers, civilians and infrastructure.

With this strategy, the army hopes to most effectively counter the scores of accounts of the army’s involvement in the mass killing of civilians, brutal oppression of legitimate social opposition, drug trafficking and the use of terrorism.