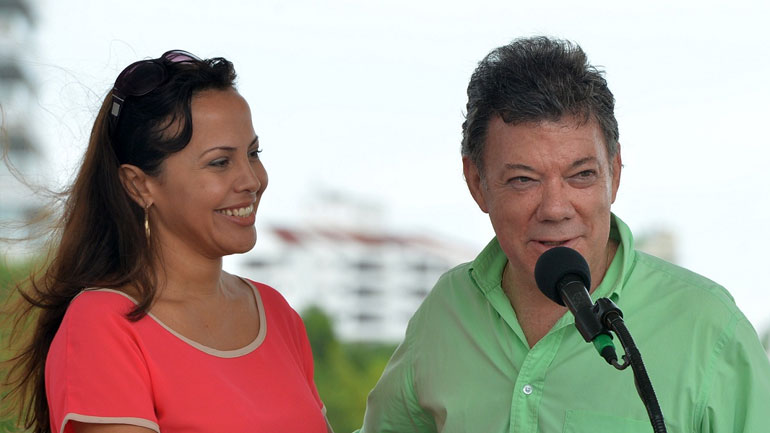 Colombia’s vice-minister for tourism is in Vietnam to learn how her country’s tourism sector can benefit if a deal is reached between the government and FARC rebels to end more than 50 years of armed conflict.

Vice-Minister Sandra Howard traveled to the Vietnamese capital Hanoi last week for an international summit on tourism in post-conflict areas.

Since the civil war that ravaged Vietnam between 1955 and 1975, the country has become one of Asia’s most popular tourism destinations, receiving some 7.8 million tourists — three times as much as Colombia — in 2014.

Colombia’s government is currently talking to leftist rebel groups FARC and ELN, trying to end an armed conflict that has lasted more than five decades and has prevented the country from developing a significant tourism industry.

Howard traveled to Hanoi to learn from Vietnamese tourism experts how the country developed its tourism industry while rebuilding the country after the war.

At home, the vice-minister for tourism has begun a program called “Tourism, Peace and Coexistence” that seeks to develop tourism possibilities in areas that until recently were torn by war, but have since become major potential tourist destinations like the Caño-Limon river in the central Meta province and the Sierra Nevada mountains in the north.

“Currently we are working on four pilot regions … where we have made advances in strengthening its tourism offer, the comprehensive training of entrepreneurs in the sector, and the national and international promotion of their primary activities,” the minister said on her website.

The minister said she hopes that, with the lessons learned in Vietnam, Colombia is able to create a roadmap for the development of potential tourist destinations that are currently difficult to access because of the ongoing violence.