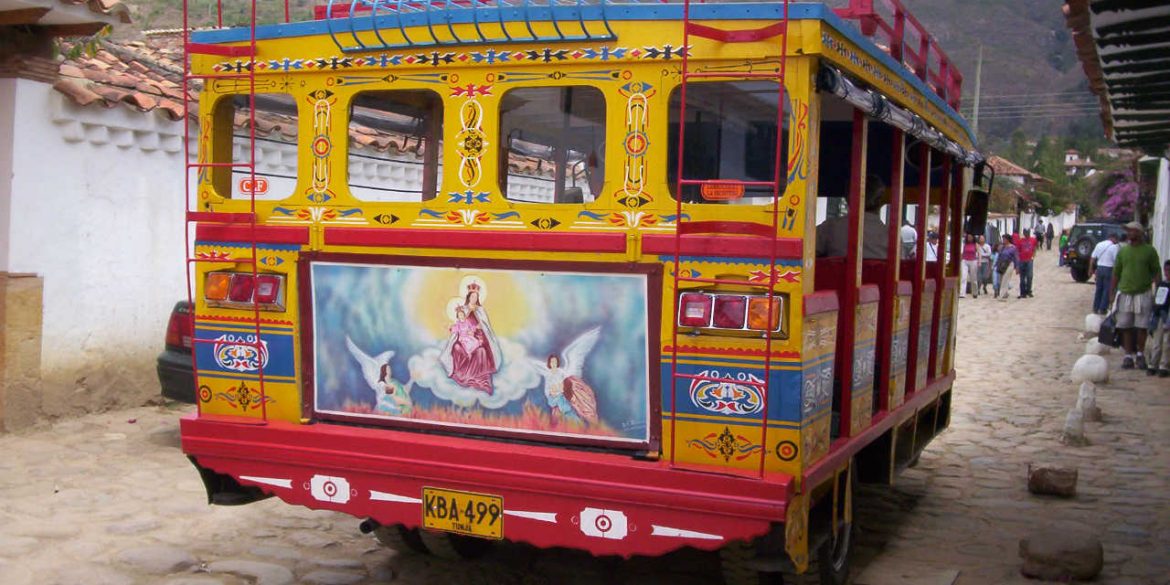 Colombia’s tourism industry has long been underdeveloped despite its immense potential because of the country’s armed conflict. Several peace processes, however, have helped boost international interest in the South American country.

Colombia’s tourism industry has grown more than 300% since 2006 when only 1 million foreigners visited the country.

The number of foreign visitors to Colombia grew spectacularly in 2017. However, these numbers are distorted by a mass migration from neighboring Venezuela.

Origin of visitors to Colombia

Disregarding the mass migration from Venezuela, most foreign visitors to Colombia are from the United States.

The number of visitors to Colombia that come on holiday has been growing more than people visiting for, for example, work-related reasons.