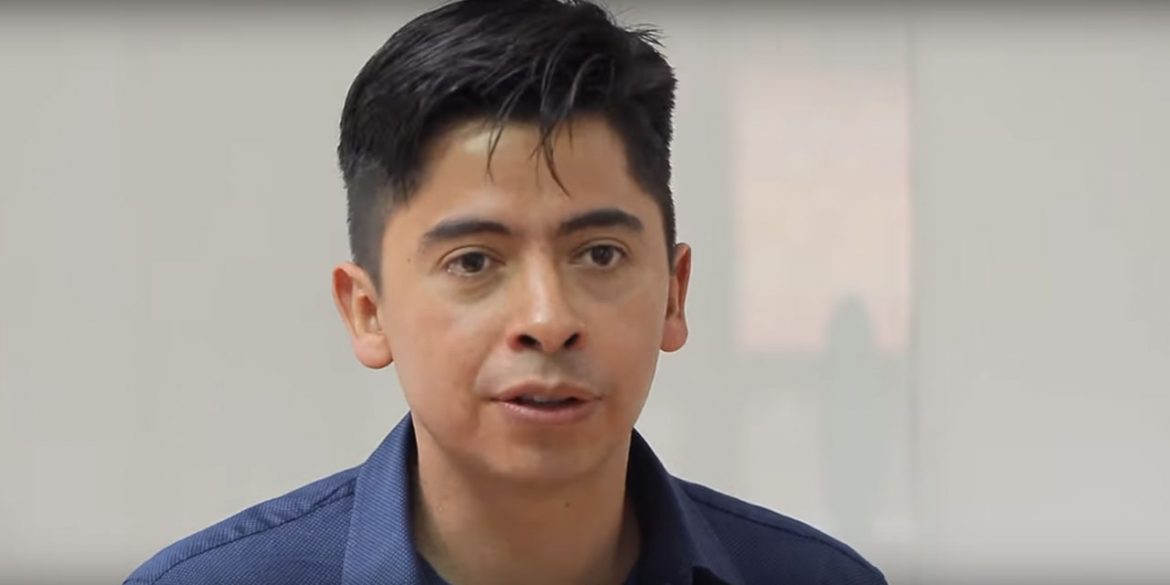 ‘Politicians behind much of the violence in Colombia’s local elections’

Regional dynasties appear to be behind most of the murders, assassination attempts and death threats in Colombia’s increasingly violent local elections race, according to leading political scientist.

According to Ariel Avila, a recently published study of his think tank Paz y Reconciliacion (Pares) indicates that “regional authoritarians” are trying to get rid of new and emerging political parties like those of leftist opposition leader Gustavo Petro and the Democratic Center party of President Ivan Duque.

On the one hand… we have young people in politics, community leaders who demand accountability and a lot of people exercising citizen control. Obviously, the old-time politicians don’t like this. On the other hand, a criminal lumpen has been created, an army of mercenaries… who are hired by many politicians to intimidate the competition. This means that violence is another mechanism of political competition in Colombia.

Avila said in its report that the election violence is considerably higher than in 2015 when the FARC, at the time the largest guerrilla group, was still in arms.

While illegal armed groups like the ELN or the AGC are responsible for some of the violence, “in the majority of cases we’re dealing with assassins who are hired to get political competitors out of the way.”

In most of the cases that have resulted in homicides and attacks on candidates in this recent violence, there are signs that they were hired and paid by political rivals of the victims.

Avila confirmed other think tanks’ conclusions that the stigmatization of candidates promoted by their opponents is another way to intimidate candidates or incite illegal armed groups to assassinate them.

“In Cauca, for example, a candidate is putting out pamphlets saying that his political opponent supports aerial fumigation” of coca, the base ingredient for cocaine. “In many areas, this means a tombstone for the accused candidate,” the experto told El Espectador.

In 11 of Colombia’s 32 departments, the analysts believes holding elections is a farce because of the regional dynasties almost absolute control over state entities and the media, and ties to the mafia.

The strategy of the Duque administration to curb the violence is a “complete disaster,” Avila said.

Instead of designing a security strategy based on “the new realities” that emerged after the demobilization of the FARC, “the government’s plan… is designed for the country as it was 20 years ago.”

Consequently, the analyst is pessimistic for the coming six months. “A lot of blood will flow,” he warned.