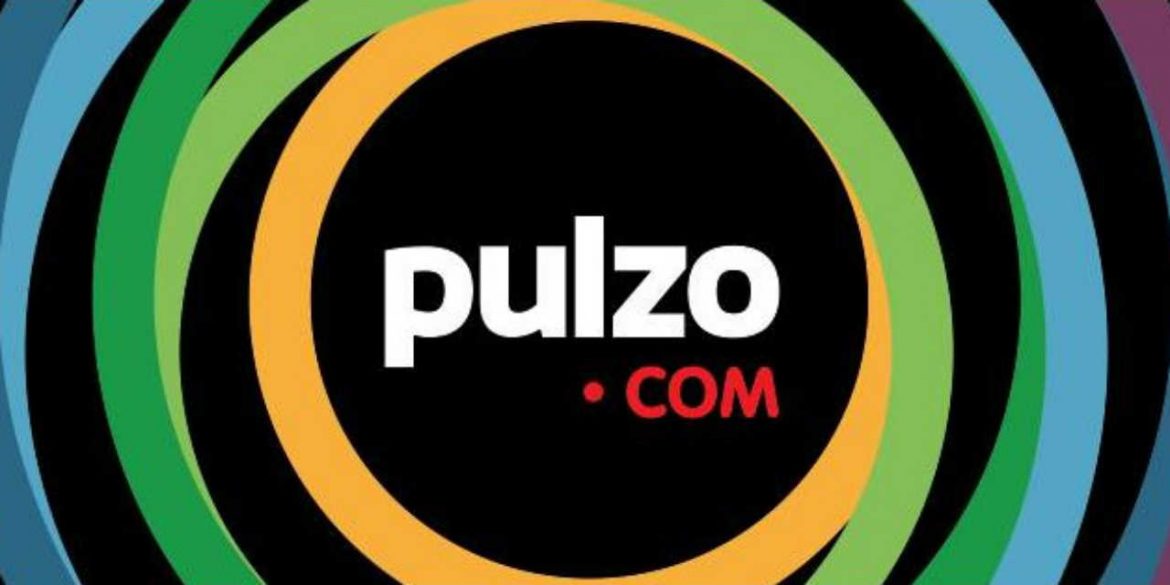 A day after a police commander from southern Colombia was suspended over sexual harassment charges, media published photos of the alleged victim in bikini.

The photos emerged after the officer at the Huila Police Department accused her superior, a colonel, of having harassed her for two years.

Patrol woman Ana Milena Cruz reported the alleged harassment in a letter to National Police director General Jorge Nieto, claiming she had been `persecuted` for failing to respond positively to her superior´s insinuations.

But rather than spurring a debate on sexual harassment in Colombia´s police force, some news media published photos of the alleged victim in bikini and in a nightgown, presumably taken from one of her social media accounts.

The alleged victim said she had been seeking under psychological strain after her superior allegedly impeded her taking vacation and changed her job.

News website Pulzo to publish an article titled “She is the patrolwoman who reported the Huila police commander for sexual abuse” was initially met with criticism and comments about the policewoman’s looks.

Reactions to the publication were mixed.

One Medellin local noted that the alleged victim had a “slut face” while others accused the media of trying to discredit the validity of the harassment claim.

Sexual violence is one of the most frequent but under-reported crimes in Colombia.

According to the Medical Examiner’s Office, it performed more than 20,000 rape tests in 2016. The Prosecutor General’s Office, however, said that it received only 1,656 reports of sexual harassment in 2017.