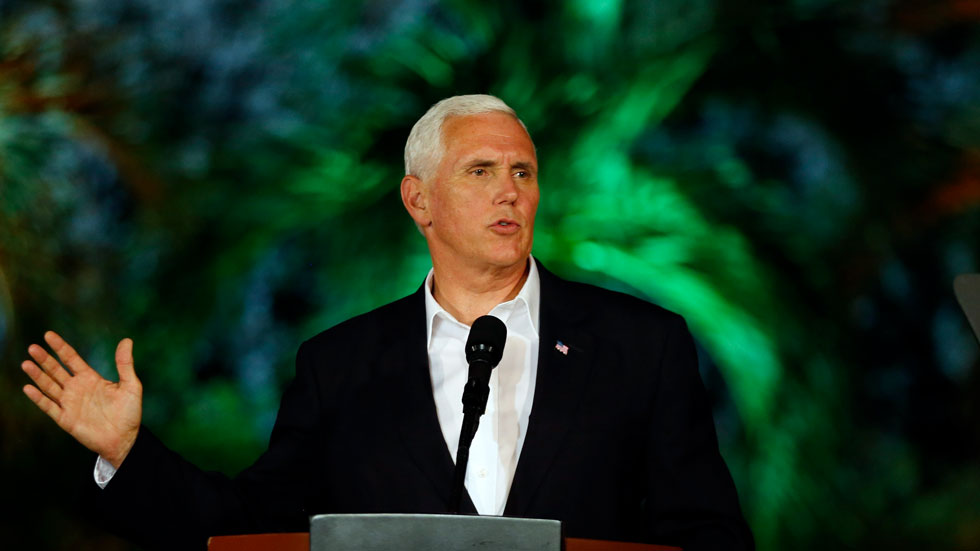 Five years after US secret service agents were dismissed over sexual misconduct in Colombia, members of the security detail of US Vice-President Mike Pence were removed from the country for also prioritizing women over protocol.

According to US television network NBC, the army soldiers in charge of protecting Pence were caught on camera bringing local women to a restricted area in the hotel in the Caribbean city of Cartagena where they were staying.

According to the Department of Defense, “the individuals in question have been re-assigned back to the Army” after superiors found out about the prohibited invitation of local women to the restricted area.

Pence was in Colombia earlier this month amid bilateral tensions over possible military intervention in the neighboring Venezuela.

US officials were hardly consistent about what exactly happened that spurred the re-assignment.

The chief of staff of the White House Military Office told the Washington Free Bacon that “no evidence of prostitution exists with any of the removed service members.”

A Secretary of Defense official said the soldiers were caught sneaking the women into their hotel before and not after the arrival of the US Vice-President and his wife Karen.

Staff members of the US vice-president found out about the incident while in Panama and removed the soldiers from the White House details and sent them back to the US, the Pentagon told NBC.

“We are aware of the incident and it is currently under investigation,” Pentagon spokesman Lt. Col. Paul Haverstick told NBC. “We can confirm that the individuals in question have been re-assigned back to the Army.”

When former President Barack Obama visited Colombia in 2012, multiple secret service agents were put on leave after claims they had invited prostitutes to their hotel, breaching security protocol. The scandal surged after one of the sex worked publicly complained the US officials had refused to pay for rendered services.