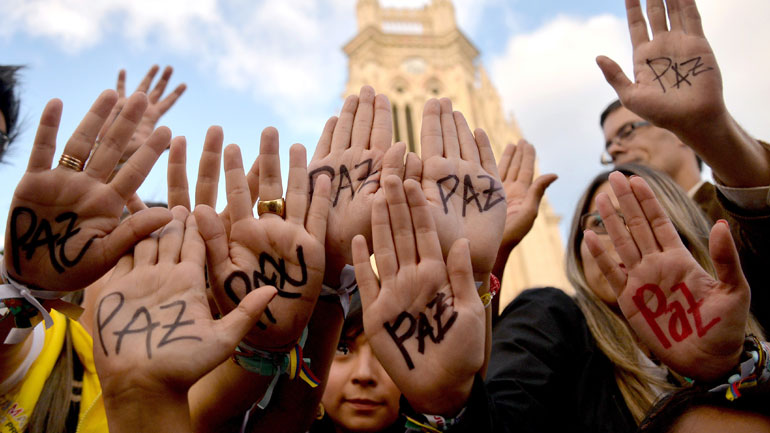 A peace deal with FARC rebels could triple foreign direct investment in Colombia and boost its potential economic growth from 4% to 5.9%, according to the government’s planning department DNP.

According to a study conducted by the DNP, successful peace talks would not just result in a major FDI hike, but also boost consumer confidence and domestic consumption.

While increased consumer confidence would increase domestic consumption, foreign investment would improve the country’s industries to become more competitive on the global market, according to the study.

Annual foreign direct investment could blow out to $36 billion from $12 billion currently, the report said.

As a result, Colombia’s potential annual economic growth could increase to as much as 5.9% annually instead of the 4% it is now, said the DNP.

The report based its conclusions on comparing 36 countries that have overcome armed conflict. In 31 of the studied countries, peace was reached through a negotiation process like the one taking place with the FARC, while five reached peace through a military victory.

The DNP got its data  to calculate the economic peace divident from the Kroc Institute at the US Notre Dame University and the Swedish Uppsala University.

The administration of President Juan Manuel Santos has been negotiating peace with the FARC since November 2012 and has vowed to successfully finalize these talks before March 23.

Simultaneous to the talks, the government has been seeking foreign aid to finance a peace process that would include the disarmament, demobilization and reintegration of some 20,000 FARC fighters and logistical supporters.

However, the Colombian economy has been hit over the last year by a decline in oil revenue as global prices slump. The government expects growth this year to slow to 3.3% from 4.6% last year.