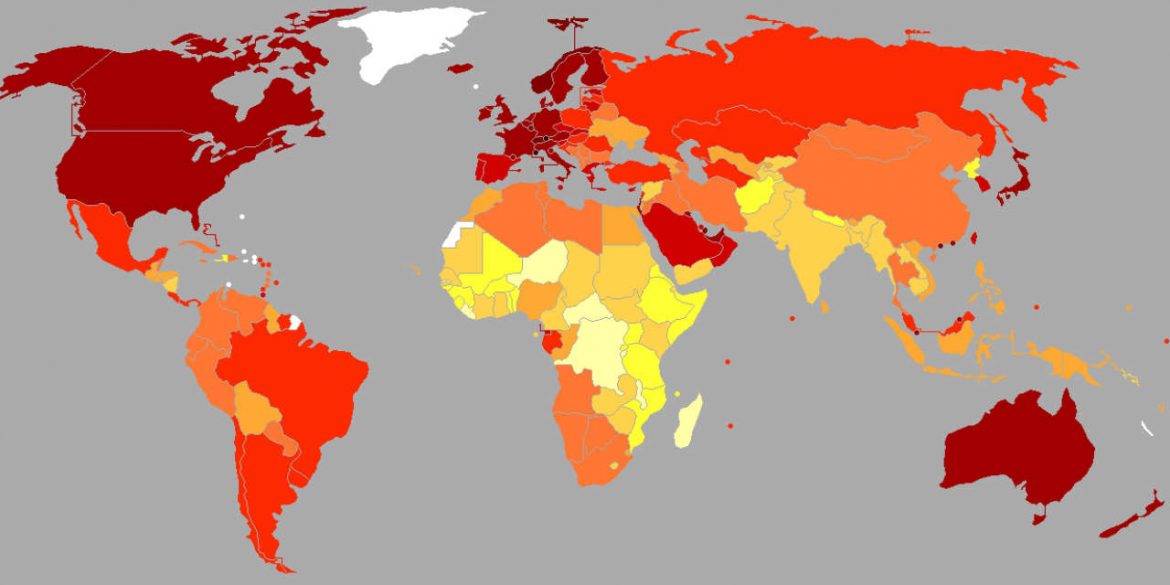 Colombia’s gross domestic product (GDP) dropped to $323 billion in 2020 after the global crisis caused by the coronavirus pandemic dealt a major blow.

Pushed by booming oil revenue, Colombia’s GDP grew rapidly in the first 15 years of the century, until the commodity bubble burst in 2014 and the coronavirus caused a global economic crisis in 2020.

The commodity boom allowed Colombia to avoid much of the fallout of the global banking crisis of 2008. The country’s traditional sectors — weakened by years of an oil-inflated peso — have been struggling.

Contrary to popular belief, oil and mining only make up a small percentage of Colombia’s GDP. Commerce, public services and manufacturing make up almost half of the country’s economy.

While most business sectors have grown steadily over the past decades, this has not been the case for sectors that largely depend on exports. The commodity boom inflated the price of the peso and reduced the competitiveness on the global market of commerce, manufacturing and agriculture.

Colombia’s GDP per capita was hit by the 2014 commodity bubble burst and the 2020 global economic crisis that followed the coronavirus pandemic.

Colombia’s GDP is largely concentrated in the country’s capital Bogota, and in cities like Medellin and Cali. Chronic state neglect has left the economies of other, mostly rural regions of the country severely underdeveloped.