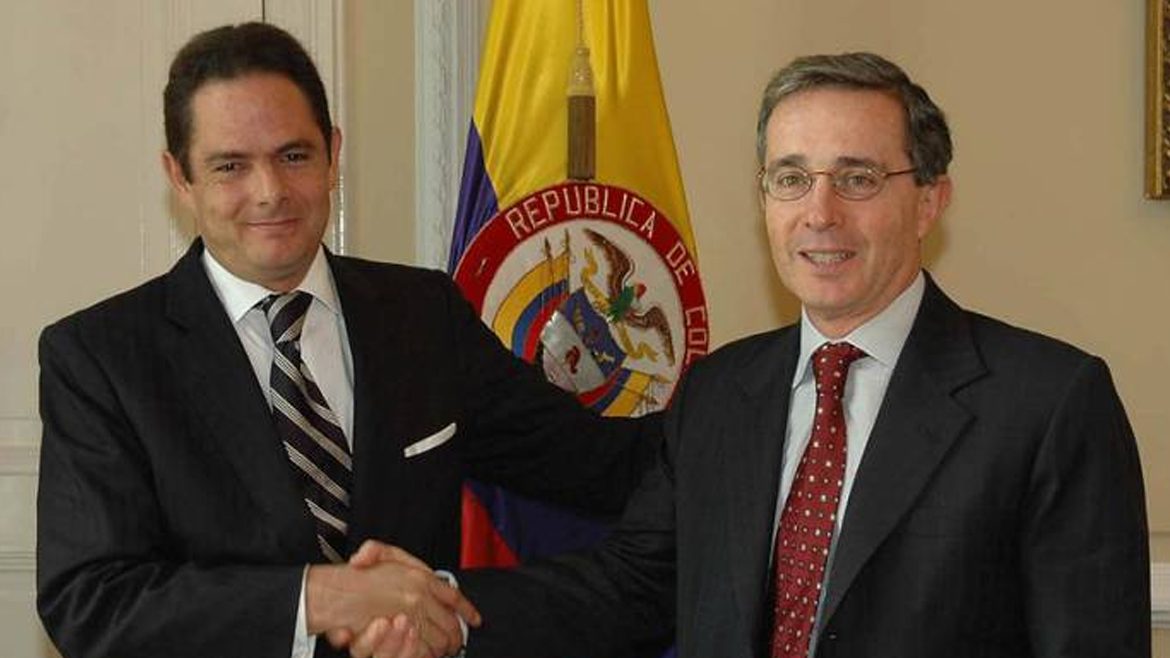 Former warlord Hector German Buitrago and former guerrilla chief Pastor Alape asked the president of the Truth Commission, father Francisco de Roux, to be allowed to be heard together.

Their request comes days after the former leaders of the AUC paramilitary organization and the FARC guerrilla group, Salvatore Mancuso and Rodrigo Londoño were granted a similar request.

According to Alape, the idea to jointly testify before the commission is the result of two years of talks between the former leaders of the now-defunct illegal armed groups to “open spaces for reconciliation and assuming responsibilities” for war crimes committed by the former arch enemies.

The FARC’s current reintegration chief asked De Roux to facilitate a public testimony that would allow the admitted war criminals to “tell the truth, and in some way dignify the victims so that they have the possibility to hear the truth and ask questions to clarify the truth about what happened during the conflict.”

The participation of Mancuso and Buitrago is politically loaded as the former AUC chief admitted to ties with Uribe and the former commander of the Casanare Rural Self-Defense Forces allegedly facilitated the 2002 election of Vargas as senator.

The political result of their expansion was seen later in the 2002 elections when their pawns took a third of the Congress and were able to decisively influence the presidential campaign; they also exercised control over 250 mayors’ offices and nine governors’ offices in the 2003 elections. In total, in various elections, as determined by the justice system, the AUC obtained the election of 26 senators in their areas of influence, representing 1,741,947 votes, and infiltrated and influenced national government agencies.

Buitrago refused to testify over his alleged ties to Vargas after his arrest in 2012 before former Supreme Court magistrate Leonidas Bustos, who is being investigated for allegedly taking bribes to obstruct justice in trials against politicians.

Mancuso, who will testify together with Londoño in March, has accused Uribe of paramilitary ties on multiple occasions.

The Truth Commission only seeks to establish the truth and shields any participant of criminal prosecution about admitted crimes.

The war crimes tribunal and the ordinary justice system will receive copies of testimonies in order to prosecute alleged guerrilla and paramilitary accomplices.