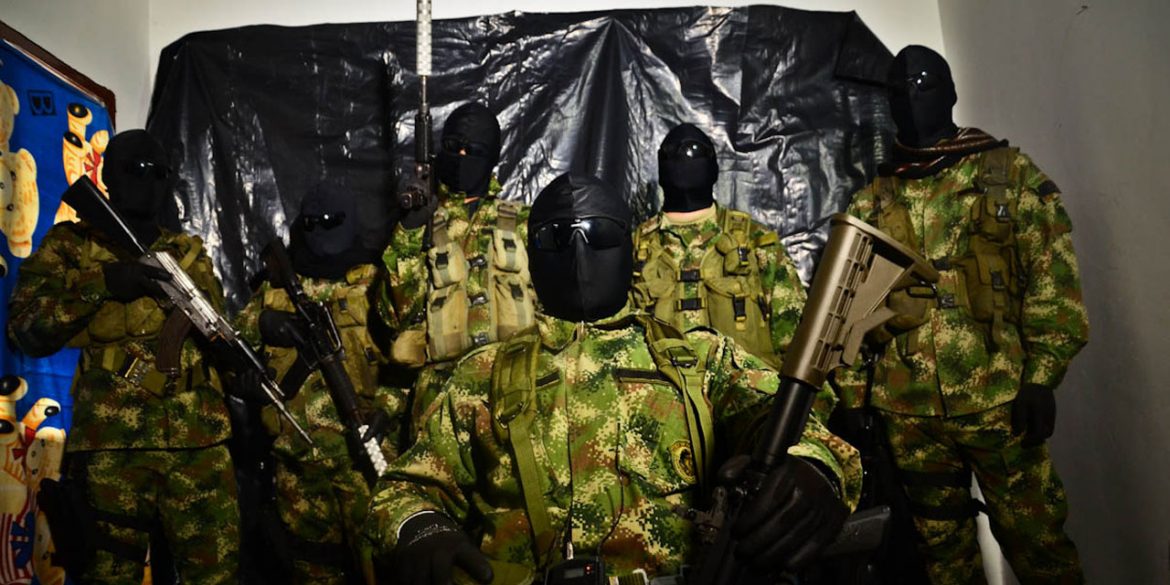 In a press statement, the leadership of La Oficina said it wants to take advantage of the momentum and use a pending demobilization of the FARC, Colombia’s largest guerrilla group, to also demobilize.

The group is estimated to have several thousand armed members in the city of Medellin alone, many of whom are minors.

“We are motivated and organized to enter a phase of exploration and rapprochement with the national, regional and local government to seek a real peace deal that from the beginning should involve the public,” the group said in the statement that was published on the website of weekly Semana.

La Oficina, which between the death of Escobar and 2008 was run by paramilitary commander “Don Berna,” is the second major crime organization that claims it wants to contribute to peace, demobilize and surrender its weapons.

The AGC, the main successor group of paramilitary organization AUC (1997-2006), sent out a press release only weeks ago, in which it also requested to be included in ongoing efforts to make peace in the country that’s been marred by armed conflict since the 1940.

The two groups became rivals after the extradition of Don Berna, but have been working together closely since reportedly closing a non-aggression pact in 2011.

The demobilization proposal of the Oficina is a major break from their resistance to the peace talks with FARC rebels they expressed earlier.

One of the group’s top commanders, Pantera, said in June last year his group would violently oppose a possible peace deal with the FARC and kill any former fighter who would enter the city.

Whether the administration of Juan Manuel Santos will respond to the Urabeños’ and Oficina’s offer is unclear.

The government has long insisted both groups are ordinary criminal groups and had the chance to demobilize between 2003 and 2006 while part of the AUC.

Nevertheless, Since Santos made that statement the Urabeños and La Oficina have been able to expand their control over Colombia’s criminal underworld considerably and have become the country’s primary human rights violators with ongoing ties to corrupt elements within the military and politics.