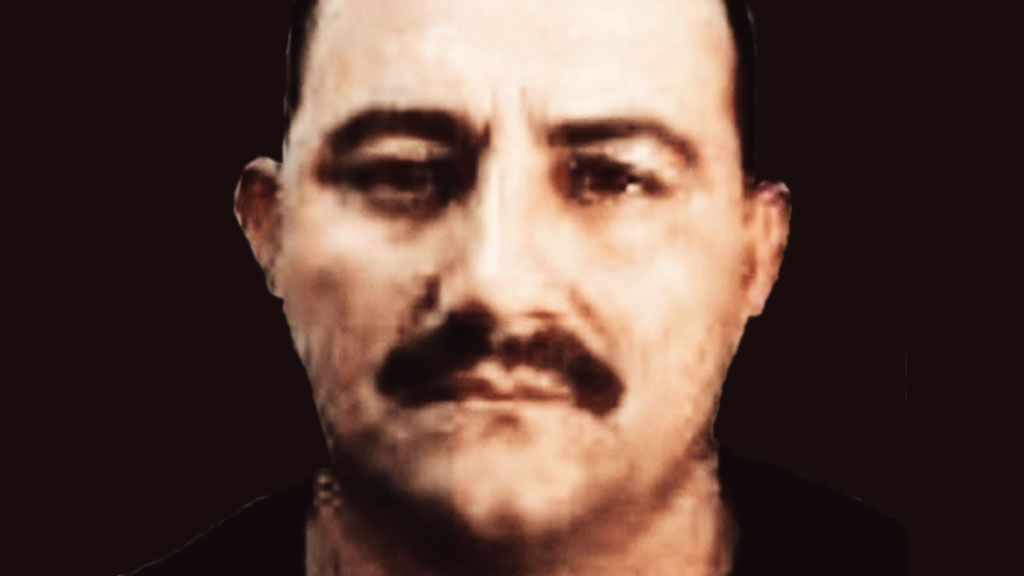 The Urabeños, formally called the Gaitanista Self-Defense Forces of Colombia (AGC) and called Clan Usuga by the government, sent out a press statement after media last week reported that Otoniel wanted to surrender himself to authorities.

“It is entirely false that Dairo Antonio Usuga David, who for us is Commander Otoniel, is seeking rapprochement with the intention of submitting himself to justice and dismantle the Gaitanista Self-Defense Forces of Colombia,” the press statement said.

“Fortunately for us, the AGC and the masses we represent,” the Urabeños denied that their leader is suffering health complications as a result of a reported hernia.

The paramilitary successor group that announced its existence following the formal demobilization of paramilitary umbrella organization AUC said that reports o the group leader’s alleged attempts to surrender “seek to divide us.”

The Urabeños reiterated that, while not willing to surrender, “we do not oppose peace in Colombia.”

However, “we believe that all armed actors in the conflict should be included for there to be peace,” the group said.

While the Urabeños insist on being the continuation of the AUC, the Colombian government has refused to recognize the group as paramilitary and has insisted that the group in essence is an organized crime organization, dedicated mainly to drug trafficking, extortion and illegal mining.

Since their annunciation in 2008, the Urabeños have grown to become Colombia’s largest illegal armed group after the FARC with an estimated 3,000 members.