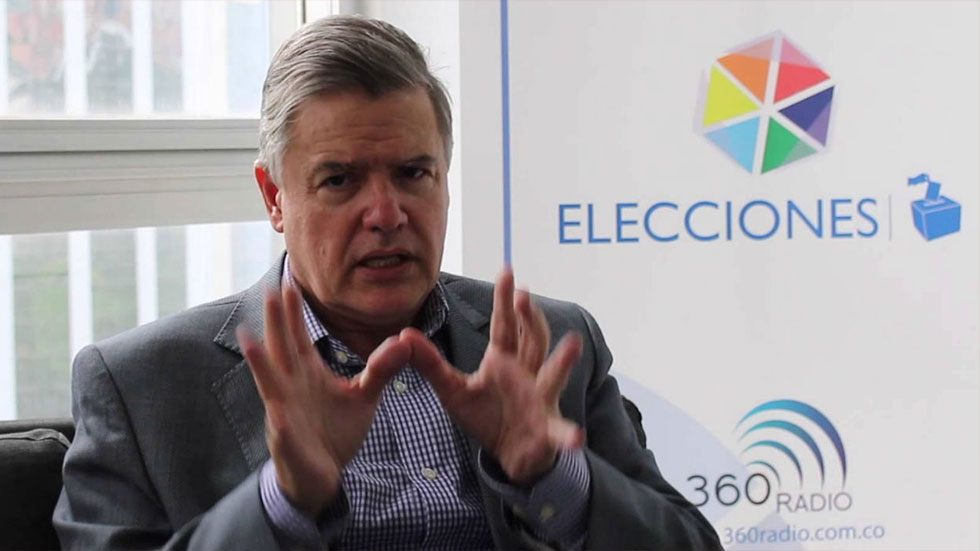 Colombia’s chief prosecutor said Friday he will investigate the conservative opposition Democratic Center party on electoral fraud charges after the party successfully sank an ongoing peace process with FARC rebels that plunged the country in crisis.

The campaign manager of opposition party Democratic Center that successfully won the referendum resigned Thursday after revealing his campaign’s strategy sought to agitate voters avoiding the use of factual information.

Former Senator Juan Carlos Velez resigned after his revelations in newspaper La Republica caused a storm of criticism, a criminal investigation into the party’s admitted intent to what, according to the prosecution, could be illegal voter coercion.

The scandal caused further polarized the country that is deeply divided between those supporting the suspended peace process with the FARC and those opposing it.

The party’s former electoral campaign manager is on the run for justice after he was caught trying to give classified information to a national television network in an alleged attempt to discredit the talks and benefit the “Uribistas” ahead of the 2014 presidential elections.

While announcing his resignation, Velez retracted statements his campaign had received financial support from the Ardila Lulle Group, owner of the country’s second most popular television network.

The former Senator also tried to downplay his statements by specifying that when he said his campaign sought “that people would be fed up” meant that his campaign tried to focus on the elements within the FARC peace agreement that would cause indignation, like the FARC’s political participation, subsidies granted to demobilized guerrillas and the theoretic possibility war criminals could evade prison.

In spite of Velez’ toned-down explanation of his previous statements, the Prosecutor General announced he would investigate the former campaign manager for intentionally misleading voters, a crime with a maximum penalty of eight years in prison.

He who by misleading actions secured that a citizen or a foreigner allowed to vote by law votes for a determined candidate, party or political current, or votes blank, will be subjected to imprisonment between four and eight years. The same penalty is imposed on those who in the same way wins a plebiscite, a referendum, a popular vote or an impeachment referendum in the same way.

Former president Alvaro Uribe, a long-time opponent of peace with the FARC, has denied Velez’ statements and has claimed he never gave orders to mislead the electorate ahead the elections.

Nevertheless, the former President has been one of the Democratic Center politicians who have spread lies and misinformation during the campaign.

Uribe, for example, started the rumor that guerrillas would receive $615 dollars to sustain themselves after their demobilization while this was still negotiated at the time and FARC guerrillas eventually were granted a $210 subsidy.

This means that not just Velez, but also Uribe and a number of his party members could be charged for electoral fraud.

The Democratic Center, a number of whose members are already in trouble with justice over ties to paramilitary death squads, the illegal spying on the peace talks and the revealing of classified information, is in the eye of a political hurricane as all other parties voted “Yes” to peace with the FARC.

President Juan Manuel Santos has refrained from commenting on the situation. He is currently engaged with Uribe’s party and other opponents of the peace process whose abrupt suspension plunged the country in a political, social and public security crisis.