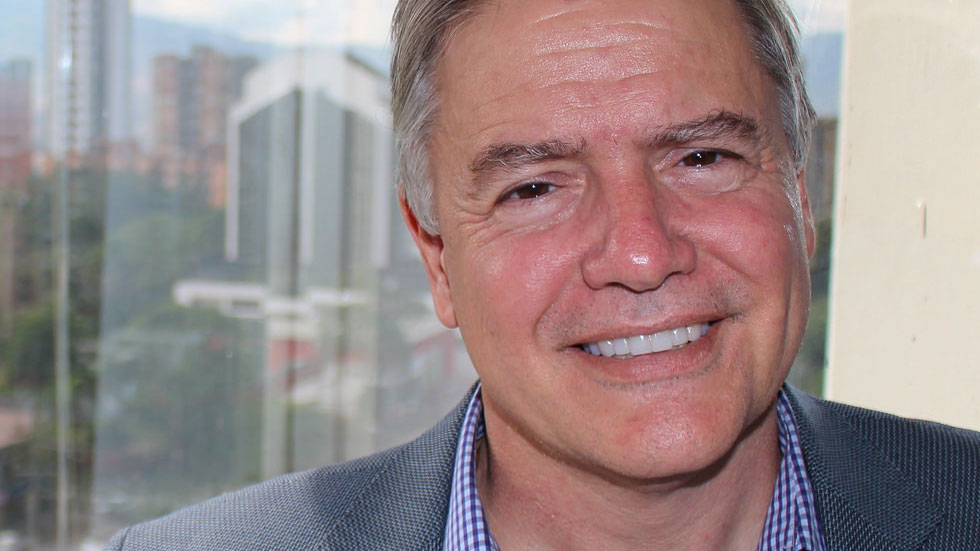 Colombia’s conservative opposition leader Alvaro Uribe is furious with his campaign manager after the latter revealed his party purposely promoted indignation and ignorance while seeking to a sink a peace process with leftist FARC guerrillas in Sunday’s referendum.

Former Senator Juan Carlos Velez, the campaign manager of Uribe’s Democratic Center party, told newspaper La Republica newspaper that his campaign was successful because it purposely fomented indignation, while purposely avoiding to inform the public about the content of the peace deal the party was opposing.

The strategy worked, albeit only just. The opposition’s ‘No’ vote obtained no more than 55,000 votes while abstention was 63%.

The vote did not just sink the peace process that had already started, it also plunged the country’s in a major political, social and public security crisis.

However, for Uribe, Velez and the Democratic Center, this meant victory after years of trying to discredit and even sabotage the peace talks preceding the deal with illegal spying, the leaking of classified information, misinformation and lies.

“We wanted the people to go out to vote while fed up,” Velez told La Republica.

In order to achieve this, Velez said his campaign “stopped explaining the agreements to focus the message on indignation.”

The campaign knew exactly how and where to promote indignation while avoiding the use of factual information.

“In the middle and upper classes we centered around the ‘no impunity’ and the tax reform, while in the lower class radio stations we focused on the subsidies” for demobilizing guerrillas.”

“In term of the regional segments we used their respective accents. On the coast we narrowed down the message to that were going to convert in Venezuela,” Velez said.

Additionally, the campaign got the support of Colombia’s Evangelical community after claiming the peace deal’s gender-specific party, mainly aimed at victims of sexual violence, was in fact an attempt to attack traditional family values and promote homosexuality.

Uribe, whose last campaign manager fled the country after being caught spreading classified information for his party’s political benefit, immediately scolded Velez for revealing the level of dishonesty of the winning “No” campaign.

However, Velez’ surprising openness immediately undermined this, especially because the deal is already signed and the FARC has yet to agree to reopening the negotiations that have already taken more than five and a half years.

Moreover, Uribe’s campaign won the campaign while hundreds of thousands of voters were not able to vote in the predominantly pro-peace Caribbean region that was struck by Hurricane Matthew on the day of the referendum.

Uribe’s party fiercely objected to allowing polling stations in that area to stay open longer to allow people to vote in the area that could’ve easily swung the vote to “Yes.”

But Velez is happy.

“The ‘No’ campaign was the cheapest and most effective in a long time. It’s cost-benefit is very high,” according to the campaign manager, apparently unaffected results of the referendum plunged the country in crisis.