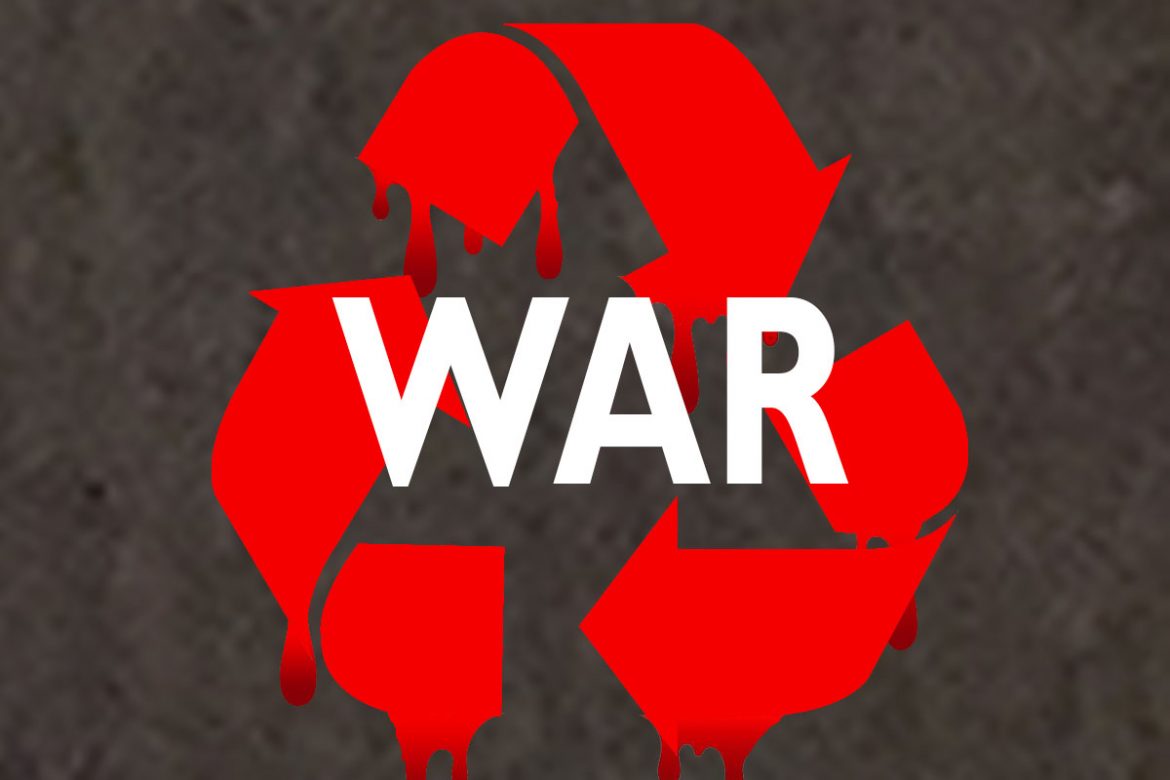 ‘Only peace process can stop Colombia’s return to war’

In his recently published book, “A new cycle of war in Colombia?,” Gutierrez highlights that Duque’s failure to implement a 2016 peace deal with the FARC almost inevitably will revive the armed conflict.

The government’s refusal to implement peace policies, and the surge of a new generation of paramilitary and guerrilla groups, almost exactly recreates the situation that led to the 1964 reactivation of armed conflict, according to the political scientist.

The only way to avoid a new armed conflict is the strict implementation of the peace deal, Gutierrez told journalist Maria Jimena Duzan in an interview last week.

Without doing so, said the political scientist, a prevention of a new cycle of violence similar to “La Violencia,” which cost an estimated 200,000 lives between 1948 and 1958 and the armed conflict that cost more than 265,000 lives since 1964, would be almost impossible to prevent.

From the 1st to the 2nd cycle of violence

The current situation is almost exactly the same as the situation after La Violencia, which the political scientists called the first cycle of violence.

La Violencia came to an end after the Liberal Party and the Conservative Party in 1958 agreed to a duopoly that allowed them to end partisan violence by rotating control over the government.

The agreement to form a so-called “National Front” allowed the dismantling of many of the illegal armed groups, but allowed the radicalization of former liberal guerrillas like late FARC founder “Manuel Marulanda.”

The United States’ Central Intelligence Agency estimated in 1962 that between 1,600 and 2,000 people had joined 11 “Communist” guerrilla groups.

“Another 29 non-communist guerrilla groups of approximately 4,500 men continued to exist primarily in the
southern and central departments of Colombia” according to the US intelligence agency.

Because the Colombian security forces lacked capacity, US Army Lieutenant General William Yarborough proposed the creation of “organized civilian self-defense units and directed them to relieve army units of some patrolling and local garrisoning.”

This spurred the former liberal guerrillas and allegedly communist guerrilla groups to merge and form groups like the FARC and ELN.

By the late 1990’s, these two groups combined had approximately 24,000 fighters and some 16,000 members of the paramilitary groups initially proposed by the US Army formed national paramilitary organization AUC.

From the 2nd to the 3rd cycle of violence?

Former President Alvaro Uribe’s partial demobilization of the AUC between 2003 and 2006 left a rag-tag bunch of dissident groups of which many were dismantled.

Others, however, joined what is now Colombia’s most powerful paramilitary group, the AGC, which again has made alliances with military commanders and businessmen.

The peace process agreed by the FARC and former President Juan Manuel Santos initially was opposed by an estimated 500 guerrillas who have since formed the Southeastern Bloc, which barely posed a threat.

Deliberate attempts to sabotage the peace process, however, spurred demobilized FARC members to rearm. These dissidents have formed more than two dozen dissident groups since 2018.

Like the dissident liberal guerrillas in 1960, these FARC dissident groups operate independently.

Duque’s 2018 decision to allow the armament of civilians to defend themselves against “bandits” in cooperation with the security forces is hardly any different than the 1960 US Army proposal to do the same.

The outcome, consequently, is likely a third cycle of armed conflict unless the government revoked its decisions and implements the peace deal with the FARC, according to Gutierrez.